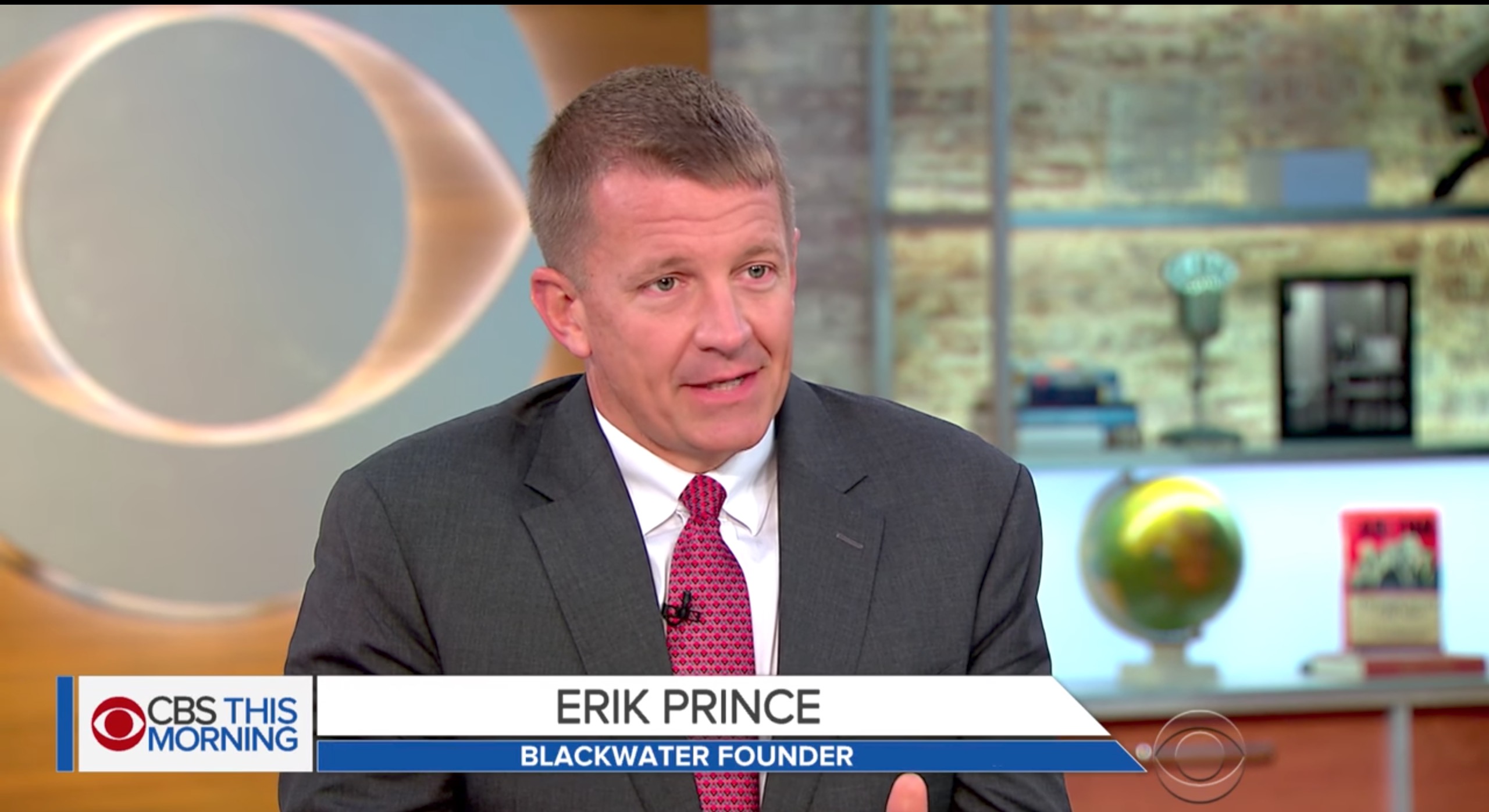 After Blackwater USA founder and former CEO Erik Prince wrote an opinion piece for the New York Times advocating for the U.S. military to use contractors in the Afghanistan War, the public backlash toward the publication was abundant.

In the piece, Prince called for a reduction in the overall presence of troops and contractors in the country, but advocated for keeping slightly more contractors than U.S. troops, claiming that his method would be cheaper and more efficient. Critics of Prince and the New York Times claimed the newspaper let Prince use their platform to advocate for a position that he would gain financially from.

Backlash toward the op-ed built on Twitter as Prince’s name shot up to one of the top trending topics. Below are a few of the harsh slams the Times received for publishing Prince’s piece:

NYTimes: Erik Prince: Contractors, Not Troops, Will Save Afghanistan
ME: Yeah, let’s give Trump a PRIVATE ARMY–how could that go wrong?!

Is there a rationale for having contractors play this role instead of U.S. troops other than “Erik Prince runs a contracting company”? pic.twitter.com/aPyVmw0IpD

glad to see the NYT representing a broad range of voices on its op-ed section pic.twitter.com/qaKNFhRLHN

LMAO WHAT THE FUCK https://t.co/wY3VE9gKmX

The NYT letting Erik Prince to use the Op Ed page to argue for a strategy that would enrich him is an odd choice https://t.co/1aagDnbgzZ