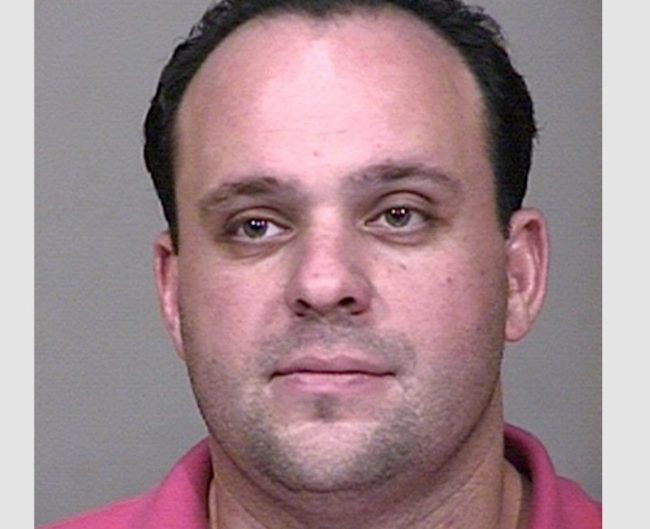 The Smoking Gun recently uncovered an embarrassing incident in the past of a current White House aide who was also one of President Donald Trump’s most visible surrogates during the campaign.

Boris Epshteyn, currently a special assistant to the president, was arrested in January 2014 after he assaulted a patron at an Arizona bar. According to the police report, Epshteyn sucker punched a much smaller man after the individual noticed Epshteyn in the facility after he had been tossed out by security an hour earlier.

As the Smoking Gun noted, Epshteyn at that time weighed 275 pounds while standing 6’4″. The man he punched was seven inches shorter and weighed 70 pounds less.

The current Trump assistant later pleaded guilty to a misdemeanor assault charge. He was sentenced to anger management counseling, 25 hours of community service and fined $360.

Recently, Epshteyn was in the news when it was revealed that he was the author of the White House’s controversial Holocaust Remembrance Day statement.