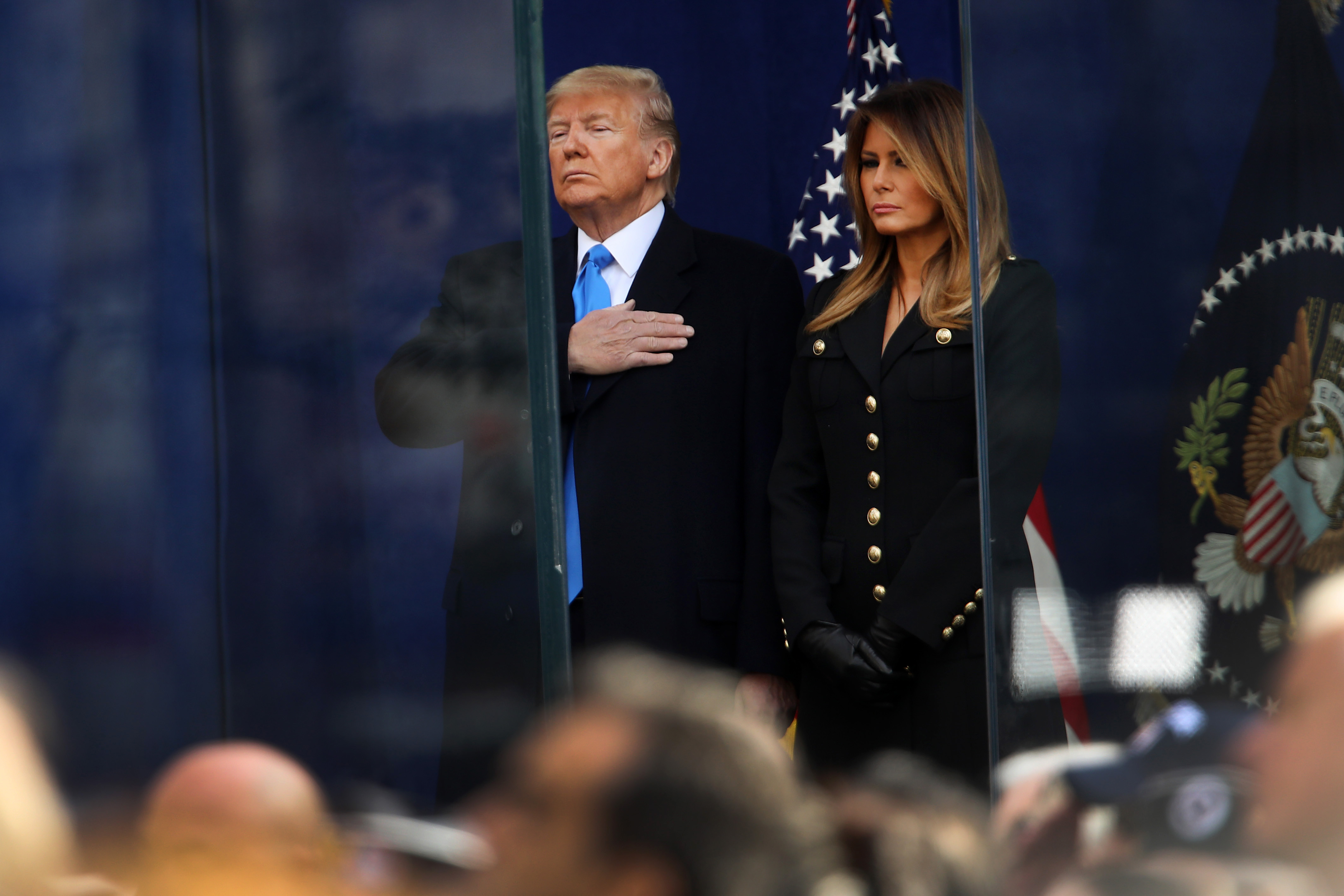 Day one of the public hearings of the impeachment inquiry into President Donald Trump went quite well for Democrats, at least if the goal was to prove he did what he is accused of, and has mostly already admitted, in the Ukraine scandal. The problem for them, if their goal really is to still try to actually remove the president, is that such a conclusion won’t provide them nearly enough ammunition to get the job done.

Sure, in a rational universe, the president of United States leveraging critical military aid to a foreign ally (the enemy of a country he has been credibly accused of being compromised by, and who helped him win election in the first place) to force them to smear a domestic political rival, would result in their ouster from office. However, in the bizarro-world in which we actually reside, Republican sideshow tactics, state-run media propaganda, and general public ignorance/apathy, will very likely keep that from ever coming even relatively close to happening.

For those people who already like Trump, at least a little, this whole story is, at worst, like catching a person with whom you are in a relationship seemingly TRYING to have an affair, but not actually quite pulling it off. While failing to seal the deal in a situation like that should be totally irrelevant to the evaluation of the intended act itself, human nature tends to allow for colossal rationalizations when emotions are involved.

Essentially it is the principle of “no harm, no foul,” at least as long as you are the leader of my team, and I am therefore deeply invested in your fate.

There are no known silver bullets available to change that equation given the nature of this scandal for which Trump will eventually be impeached. After all, this is a story where nothing, other than a 55-day delay in military aid to a country most Americans can’t find on a map, actually happened, and where there is apparently not even an audio tape of the phone call at the center of it all.

There are at least two aspects of this saga, however, on which Democrats could be focusing far more attention than they are currently. They both provide some theoretical potential for influencing at least some of Trump’s softer supporters (as defined by those who only watch Fox News occasionally, and who don’t personally own a red MAGA cap).

The first is to put this all in the context of revisiting the Russia scandal and the Mueller report (which, on an almost a daily basis, especially with the vastly underreported  Roger Stone trial going on, appears more and more to have been an extremely naïve gift to Trump). In terms of the affair analogy, Trump/Russia was, at least in retrospect, obviously a situation where suspected infidelity, which was let off the hook despite massive amounts of evidence, actually did happen.

In a very real sense, the Ukraine scandal, which went into high gear literally the day after Robert Mueller’s pathetic congressional testimony, proves, at least to a rational person, that most of what had been alleged in the Russia scandal actually did happen. Then, after getting away with his 2016 affair, Trump immediately pursued a new fling for 2020, until someone blew the whistle on some “phone sex.”

One of the many underappreciated outrageous aspects of Trump welcoming Russia’s help in 2016 is that the president took the oath of office knowing that he was at least partially compromised by a foreign adversary. Similarly, one of the overlooked elements of the Ukrainian extortion scheme is that Trump set himself up for an even worse situation right in the middle of his re-election campaign.

Imagine for a moment that Ukraine had done what Trump demanded and announced a sham investigation into Joe Biden. Then think about what would have happened if Biden had won the Democratic nomination anyway.

If you are Ukraine, under that scenario, especially if Biden is leading in the polls in the early fall of 2020, and therefore likely to be the next president from whom you will need to get military aid, you would have a profound incentive to reverse blackmail Trump. Surely armed with a tape of the phone call and enormous amounts of documentation, they would easily have threatened Trump with public disclosure of this nuclear-powered scandal right at a time when he and the entire Republican Party would be extremely vulnerable.

At that point, Trump would have had to found a way to fork over a lot more aid, or whatever else the notoriously corrupt country might have demanded. If he didn’t, and maybe even if he did, he and the GOP  would have then faced certain electoral wipeout in the 2020 elections as it came out that Ukraine had been blackmailed to try and alter the outcome of our elections, and that their whole Biden investigation was just a sham induced by Trump’s own corruption.

Even as a hardened cynic, I have to believe that there are still some rational Republicans out there in the voting populace. If properly educated about these two under-discussed facets of the subject of the impeachment inquiry, they might start to see the incredibly dangerous big picture here, and that defending Trump is simply not worth the enormous risks to our nation, in both the short and the long run.