House Budget Chairman: If Mueller’s Testimony Goes as Expected, Trump Will Be Impeached 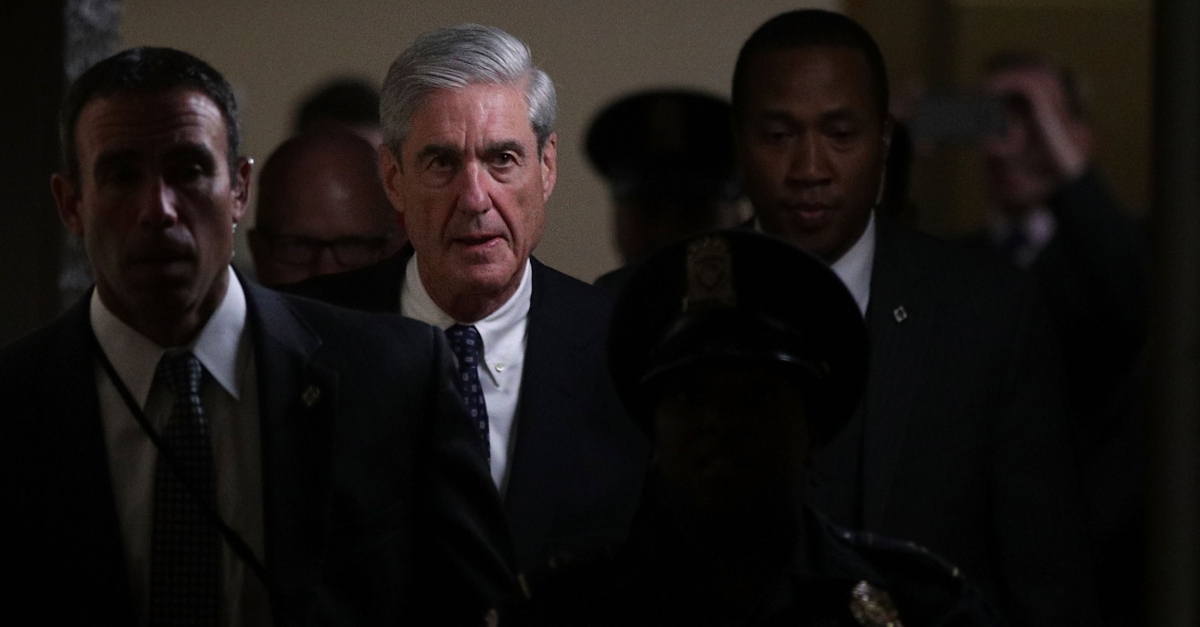 While I am obviously biased, there are no more interesting political interviews than when Democratic House Budget Chairman Rep. John Yarmuth appears on one of my podcasts. Though antipathy towards President Donald Trump is about all we agree on philosophically, since we have been friends for about seventeen years, our interviews create a rare environment where two people at opposite ends of the political spectrum can have an honest, frank, and informed discussion.

The latest example of this occurred yesterday — and there was obviously plenty to talk about. Much of the conversation centered and the issue of Trump’s potential impeachment, a subject on which Yarmuth has publicly acknowledged my vigorous lobbying transformed him from being generally against it, to being one of the most outspoken leaders of the pro-impeachment movement.

Ironically, and seemingly much to Yarmuth’s surprise, some of our discussion sounded like I was now trying to make the case against Trump’s impeachment because I am becoming high doubtful, thanks to Democratic screw-ups, that it will ever actually happen. Not because Trump’s impeachment isn’t warranted by the facts, but because the extraordinary and inexplicable delay between when the key events took place, and when Robert Mueller is finally just going to testify, discredit the notion that voting to remove Trump from office is somehow a national imperative.

The entire 50-minute conversation if jam-packed with noteworthy moments. Here are some of the highlights:

I disagree with some of Yarmuth’s rather rosy assessments of where things are headed (he openly concedes that is far more optimistic than I am on such matters, and is often wrong), but our exchanges about them are definitely worth listening to. Here are the two links where the full interview can be heard.