If Joe Biden Is No Longer ‘Woke’ Enough, Do Democrats Have Anyone Else Who Can Reliably Beat Trump? 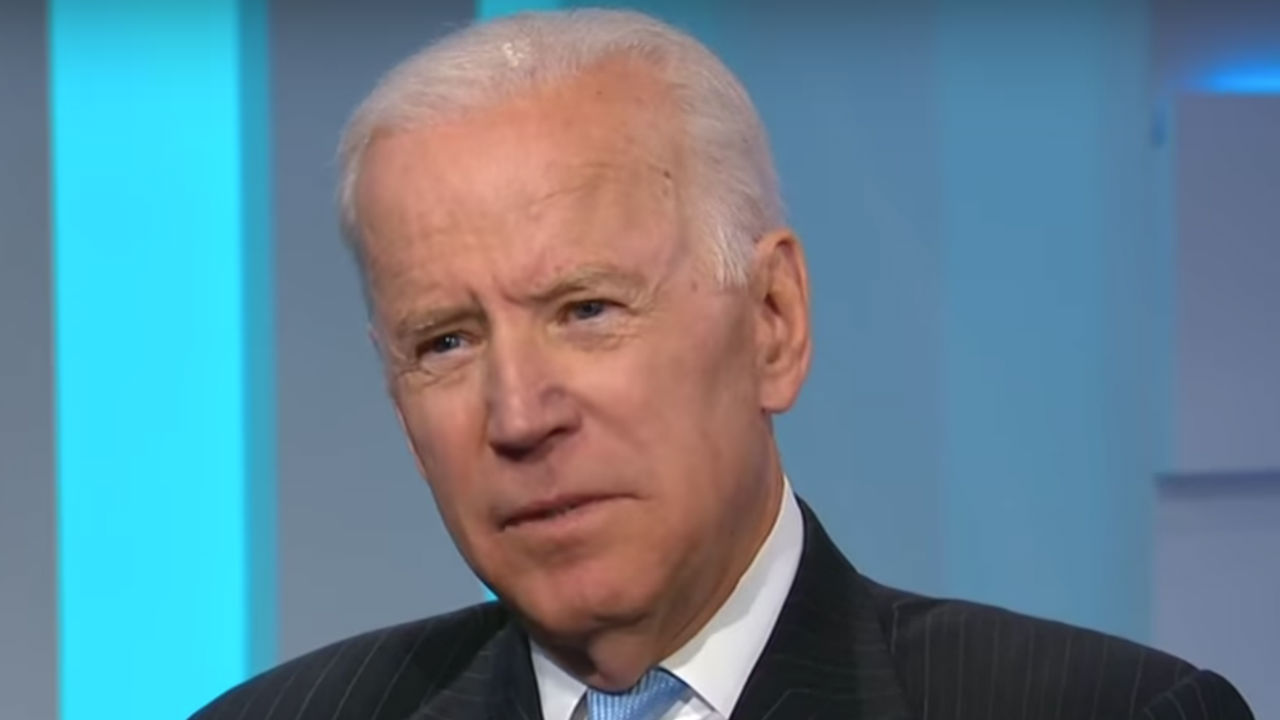 Over the weekend, as controversy began to swirl around prospective Democratic presidential frontrunner Joe Biden, I wrote that the #MeToo attack on him was both absurd and self-destructive to the effort to oust President Donald Trump. I also predicted that this would open up the floodgates for similarly benign allegations, and that Trump would be laughing at all of this because, if Biden is badly damaged, the president’s re-election chances increase rather dramatically.

Since then, Biden has gotten some significant support, even from people that one might not expect (though, interestingly, not yet from Michelle Obama), while also being criticized by some whose condemnation was surprising. In short, the jury is still out on whether this situation will cause Biden to refrain from getting into the race, or if it could, theoretically, inoculate him from this problem very early in the process.

After I laid out the case that Biden, assuming age hasn’t completely robbed him of his fastball, is clearly the Democrat with the best chance to beat Trump in a two-person race (two new polls continue to strongly back that assertion, with Biden’s unique appeal among Republicans being a key factor), the feedback I got, while purely anecdotal, was telling. In general, it wasn’t that Democrats disagreed with my logic or conclusions, but rather with my level of urgency about the perils of losing the “Biden Option.”

The general sense seems to be that, since Trump is so weak, there is no need to go with the safe or boring option. Instead, as liberals seem emotionally preconditioned to do, they feel free to follow their heart with the hope of falling in love with a new version of Barack Obama.

This perception, regardless of how widespread it really is among Democrats, is downright delusional and extremely dangerous. Trump is indeed very beatable, but in order to make that happen, unless Trump suffers some sort of major disaster, the Democratic candidate must provide a viable substitute that the right states will see as a clearly better alternative.

All I ask is that someone tell me who that person is. Because currently, if it isn’t Joe Biden, I just don’t see who it might be.

Here is a thumbnail handicapping of the other six Democratic candidates who are currently getting the most attention among heavily engaged Democrats and the news media:

Kamala Harris: It is bizarre to me that #MeToo may help get Harris, whose former “boyfriend” Willie Brown has already exposed her questionable rise to prominence as being the exact opposite of nearly everything for which #MeToo claims to stand. As a progressive, black, female from California, she is ill-suited to compete against Trump in the key states of Wisconsin, Michigan, Pennsylvania, and Florida where the 2020 election will be won and lost. She could win, but it would be very risky.

Cory Booker: He has an extreme sincerity problem. It’s like he is trying to play an angrier version of Barack Obama in an off-Broadway play, and he is terrible at it. Trump is a jackass, but at least he isn’t faking that. He would need everything to go right to beat Trump in the Electoral College.

Elizabeth Warren: With her disastrous DNA test gaffe, Warren already gave us a preview of what a Trump-Warren matchup might look like, and it couldn’t have gone worse for her. Since Democrats already saw her get knocked out by Trump in the first round of an exhibition match, why in the world should they take a chance on her, especially when liberals from Massachusetts have a dreadful history with regard to the Electoral College?

Beto O’Rourke: If you are trying to make the race a referendum on how awful Trump is, why the heck would you nominate an unemployed guy who lost his only big race to a guy who no one likes, can’t win his home state, and is, at best, clearly very weird?! Surely there is someone they can nominate with an actual job who hasn’t appeared on stage in a sheep’s mask and an onesie!

Pete Buttigieg: The mayor of tiny South Bend, Indiana has a lot of great qualities for someone to successfully go up against Trump. As a highly educated, very well spoken, military vet, with a down-to-earth style, in many ways he is the exact opposite of Trump. However, at only 37 years old, and with less relevant experience than Sarah Palin had in 2008, it makes it difficult for him to surpass the “presidential threshold” through which the challenger to an incumbent must pass. While being gay might not be disqualifying in most states, or against a normal Republican, against Trump (can you imagine the inappropriate and infantile nicknames he might come up with for a gay man whose last name starts with the letters B-U-T-T?!), I just don’t see how he could win Pennsylvania or Florida — both states that I’ve lived in where there are a lot of older voters who are the type to still care about such a factor.

Yes, there are other Democratic candidates who might match up much better than these six against Trump, but no one can explain to me how they even theoretically come out of nowhere to get the nomination. Especially since the shabby treatment of Joe Biden already indicates that electability is not currently nearly as high a priority for Democrats as it should be.