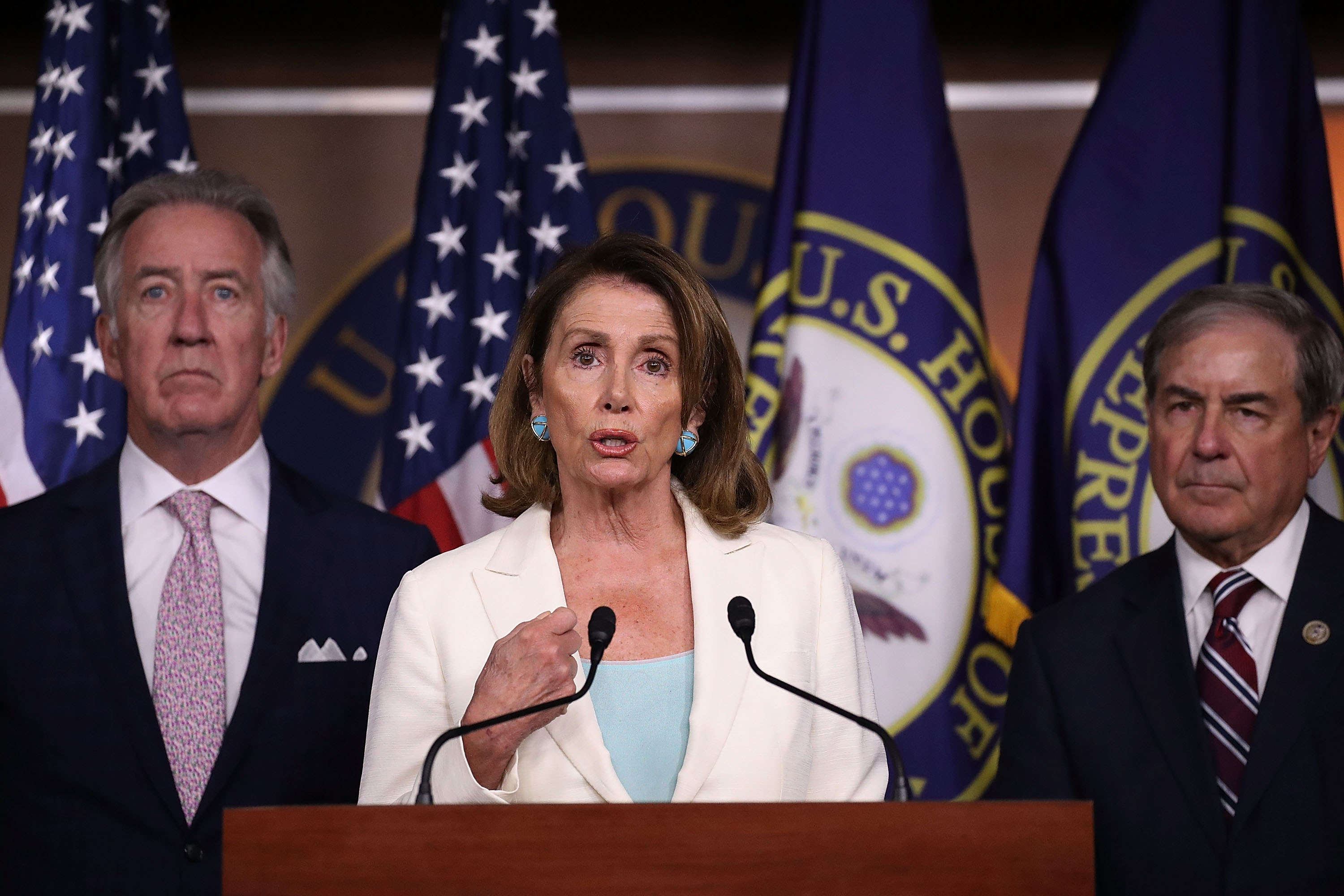 A little less than a year ago, just after Democrats won the midterm election for control of the House of Representatives, I interviewed my long-time friend, Democratic Rep. John Yarmuth on my podcast. At that time, I literally pleaded with John, who did not favor impeaching President Donald Trump, to change his mind, based mostly on the long-term implications for the country of not doing so.

Soon afterwards, Yarmuth, the Chairman of the House Budget Committee, altered his position to being in favor of impeachment. He even led the charge, consistently being quoted that Trump’s impeachment was a matter of “when, not if,” even when others, including me, had started to give up on the prospects of it actually happening.

Wednesday, for the first time since House Speaker Nancy Pelosi officially opened an impeachment inquiry of the president, I interviewed John again, with most of the conversation focusing on the Ukrainian scandal which facilitated this dramatic development. Here are some of the highlights of that conversation:

Here are two separate links to the entire interview, which is well worth a listen.