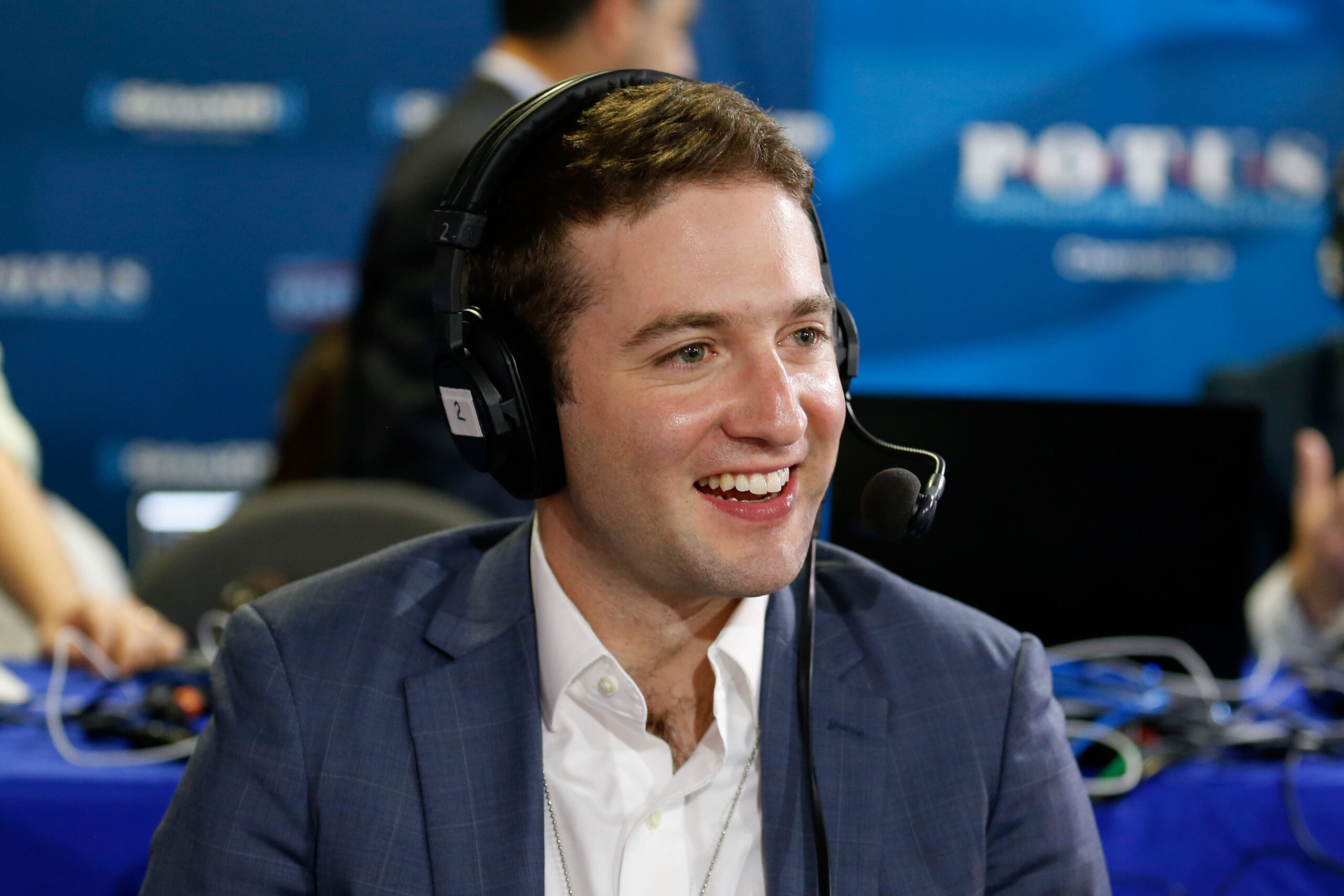 “I feel very lucky and grateful to be safe and alive,” said Jake Sherman, who was hunkered down in a small office in the U.S. Capitol during the siege last week by pro-Trump rioters that battered the home of the legislative branch and left five people dead.

I reached out to Sherman for this week’s episode of The Interview, to get a sense of what it was like covering Congress from inside a building under attack, and to discuss the consequences of Jan. 6, which now include the second impeachment of President Donald Trump.

Sherman called me from the House Periodical Press Gallery, a small office in the U.S. Capitol building that he has been reporting out of for 11 years. It was there that he was stationed when a mob of Trump supporters attacked the building, overwhelming police and forcing the evacuation of lawmakers. The office was something of an “afterthought,” Sherman said, as police rushed to defend the House and Senate chambers. Eventually, after hearing the mayhem outside the office door for some time, he was evacuated.

Sherman has had a busy start to the year. He just left Politico, after spending five years waking up Washington D.C. with the Playbook newsletter he co-wrote with Anna Palmer. The duo, along with fellow Politico veteran John Bresnahan, launched their new venture, Punchbowl News, just three days before the Capitol riot. Punchbowl, Sherman says, will focus on power in Washington, which he argues emanates primarily from Capitol Hill.

“We plan to cover power, people and politics. That is our North Star. We believe the power emanates from this building, the Capitol.” Sherman says. “Our mandate is to tell you what these people are going to do before they do it.”

Trump was just impeached in the House, with 10 Republicans, including Liz Cheney, voting with Democrats. I asked Sherman whether fury about what happened at the Capitol is factoring into Republican calculations on impeachment.

“If there’s anybody listening who believes that members of Congress just act out of public policy preferences and what’s right and wrong, then they’re wrong,” Sherman said. “Their number one driving goal is to get re-elected.”

“Everybody thinks this is wrong,” Sherman said of the riot. “What my friend and former boss, Jim VandeHei… used to say is, what would this person say if you put him on truth serum? And it’s very clear that if you put Republicans on truth serum, they would tell you that they are angry and they wish that Trump would go away for good.”

Mitch McConnell might be close to admitting that publicly. The top Republican in the Senate said in a statement on Wednesday that he has yet to make a decision on whether to convict the president.

“That’s a huge, huge statement from McConnell,” Sherman said. He noted McConnell was forcefully opposed to the first impeachment of Trump from its inception.

“He’s obviously seriously considering conviction,” Sherman said. “If he goes, then I think a lot of people could go. John Cornyn, John Thune, a whole host of his allies.”

“Trump is now powerless,” Sherman added, explaining the calculation from pro-impeachment Republicans. “There’s nothing left that he could do for them.”

The best way to think of it is, the transaction that Republicans conducted with Donald Trump for many years was, we’ll put up with the nonsense because we’re getting good policy and judges and good foreign policy out of it. That transaction has run dry. That transaction no longer exists because he’s out of office. Right now, they’re trying to move on to a new party in many respects. And people like Liz Cheney have made the calculus that that new party will be better without Trump. I think there’s probably a middle ground here that Kevin McCarthy is striking, which is, this is pretty bad, but we’re not going to impeach him because it’s not proper right now.

Listen to my full conversation with Jake Sherman on Apple Podcasts and Spotify.