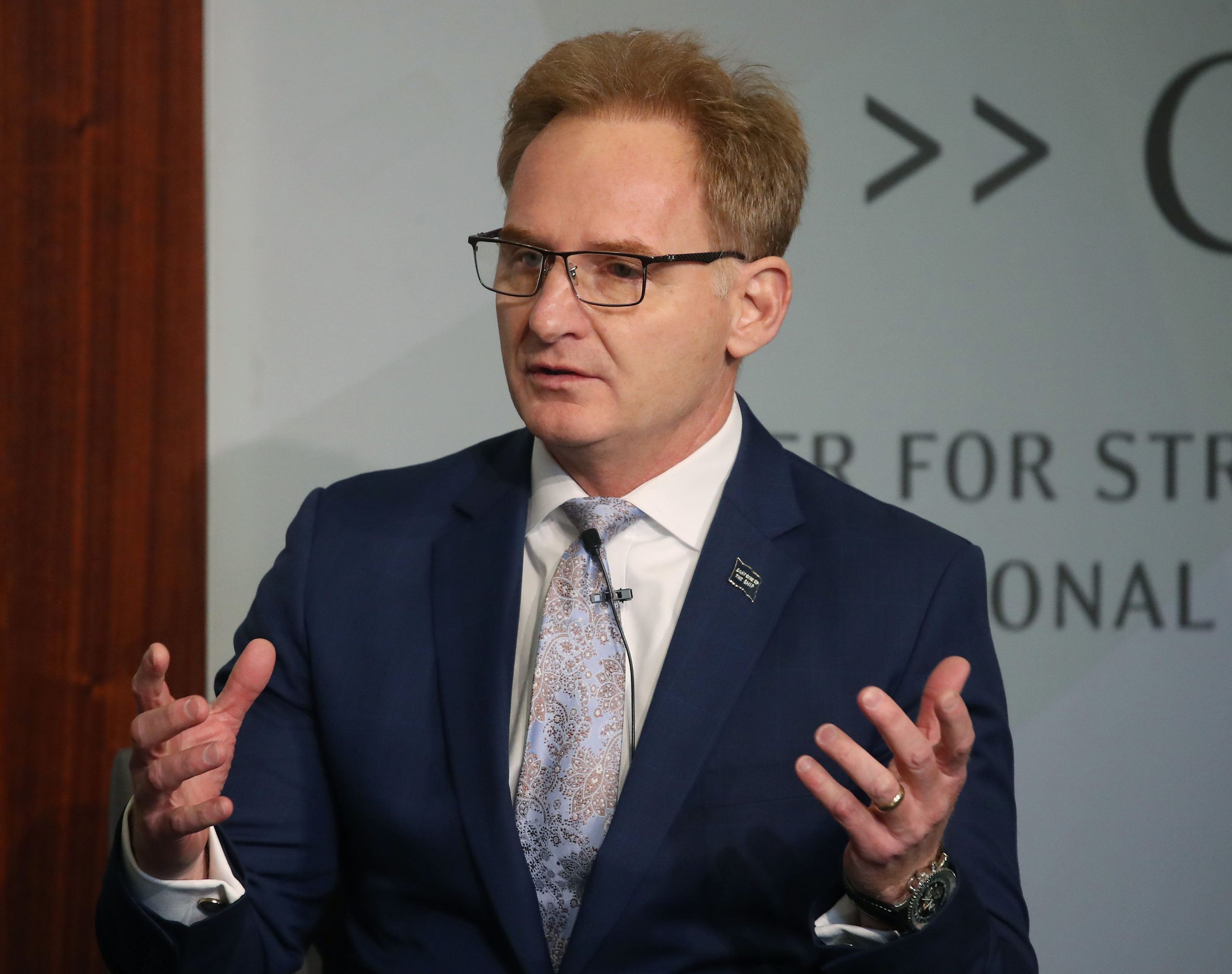 Acting Navy Secretary Thomas Modly reportedly submitted his resignation on Tuesday after being recorded calling a Navy captain “stupid” in a speech to sailors.

The move comes just one day after Modly apologized for verbally attacking ousted USS Theodore Roosevelt Captain Brett Crozier, who was relieved of duty after blowing the whistle about an on-ship coronavirus outbreak.

In a speech to the ship’s sailors following Crozier’s dismissal, Modly said, “If he didn’t think that this information wasn’t going to get out into the public, in this day and information age that we live in, then he was either A, too naive or too stupid to be a commanding officer of a ship like this. The alternative is that he did this on purpose.”

“So think about that when you cheer the man off the ship who exposed you to that,” he continued, adding, “I understand you love the guy. It’s good that you love him. But you’re not required to love him.”

Modly soon apologized after receiving heavy criticism, commenting, “I do not think Captain Brett Crozier is naive nor stupid,” and “I apologize for any confusion this choice of words may have caused.”