House Passes Coronavirus Relief Bill, To Be Sent to Trump 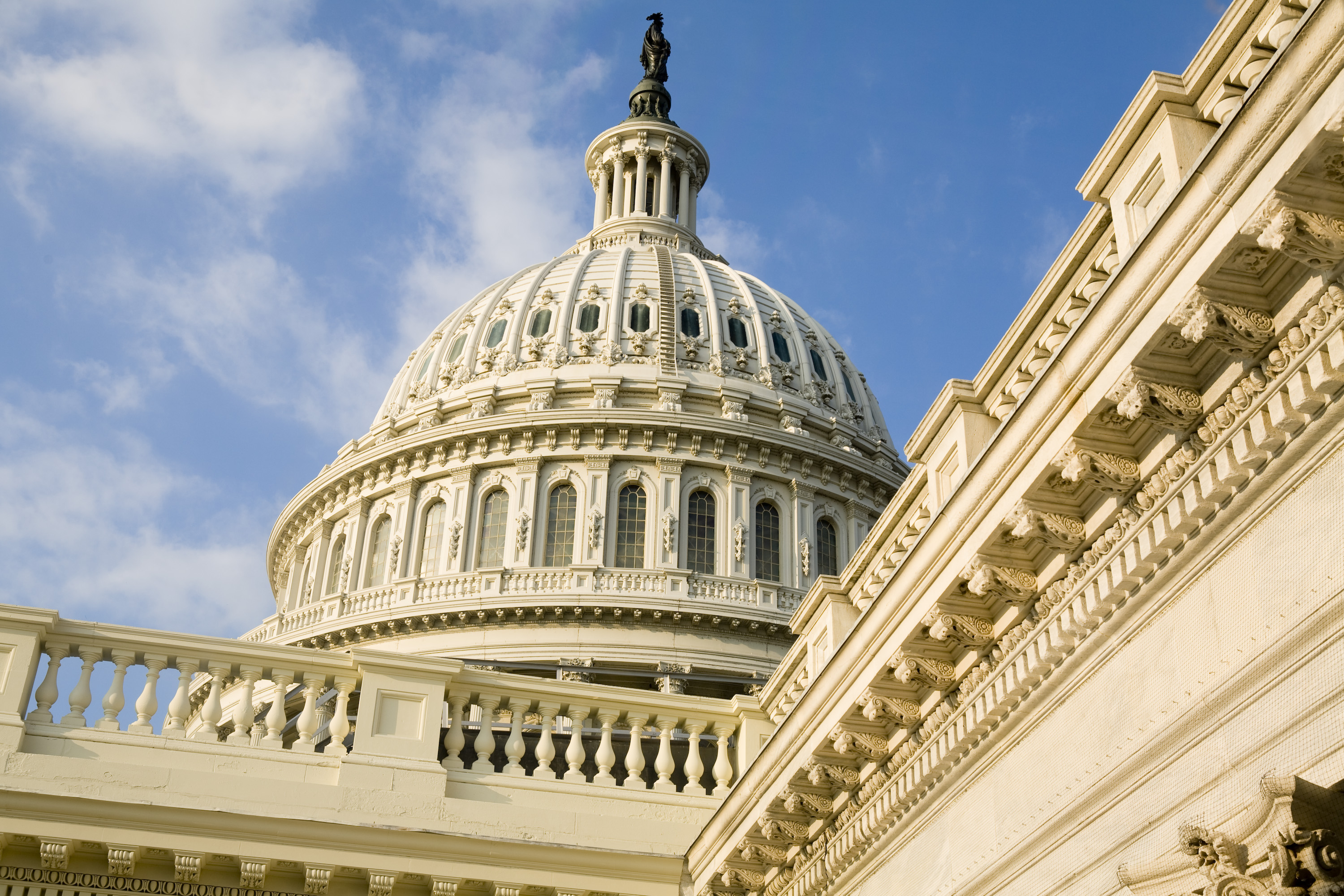 The House passed the controversial $2 trillion coronavirus relief bill, Friday, which will now be sent to President Donald Trump to sign.

The bill was passed via a voice vote, despite Rep. Thomas Massie’s (R-KY) attempts to derail it.

There it is. @RepThomasMassie demands a recorded vote after objecting to a chorus of AYEs to pass the legislation. Chair proceeds to a voice vote. Massie asks for a quorum. Chair rules a quorum is there, Massie’s motion is denied.

The bill passes and the House is adjourned.

As reported by CNN, “A bipartisan swath of lawmakers passed the stimulus package by voice vote, a process commonly used in the House for uncontroversial measures, after Kentucky Republican Thomas Massie attempted to force a full roll call vote — a scenario that had members scrambling to get back to the Capitol from around the country on Friday.”

“Congressional leaders blocked Massie’s effort, saying an insufficient number of members supported his request. A quorum of the House — 216 members — was needed to block Massie’s attempt,” CNN noted, adding that “Members who made it to DC for the debate attempted to maintain social distancing, with some staying on the House floor while others sat in the upstairs gallery above the chamber, where the public usually sits.”

The bill was passed by the Senate 96-0 on Wednesday.