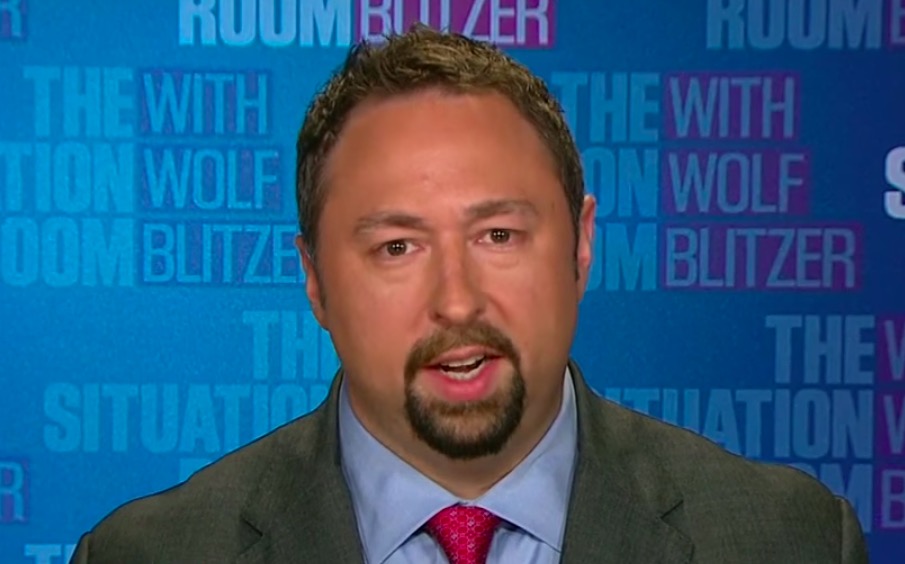 While he has since deleted the posts, Miller called Nadler a “fat fuck” repeatedly after the Democrat referred to Hicks, the former White House communications director, using Corey Lewandowski’s surname in a closed-door hearing. Lewandowski, a former Trump campaign manager, is rumored to have dated Hicks.

“He’s a fucking scumbag anyone obsessed with attacking innocent Hope Hicks should take a long walk off a short pier,” Miller tweeted of Nadler.

After making the one fat joke, Miller doubled-down, tweeting simply, “Fat fucks gonna fat fuck.” He followed that up with two more just like it: “You’re gross, you fat fuck” and “You’re fat and nasty. Don’t harass.”

CNN anchor Jake Tapper saved the tweets and posted them to Twitter last night after Miller had removed them.

During the House deposition, House Judiciary Committee Nadler repeatedly referred to Hicks as “Ms. Lewandowski.” On the third time, he asked, “Yeah. Ms. Lewandowski, I think, in reading this–.” Hicks quickly interrupted him to correct her surname, saying, “My name is Ms. Hicks.”

While the details of Hicks and Lewandowski’s relationship are unclear, she did have a lengthy relationship with ex-White House staffer Rob Porter, who left the administration in disgrace after allegations surfaced that he abused his ex-wives.