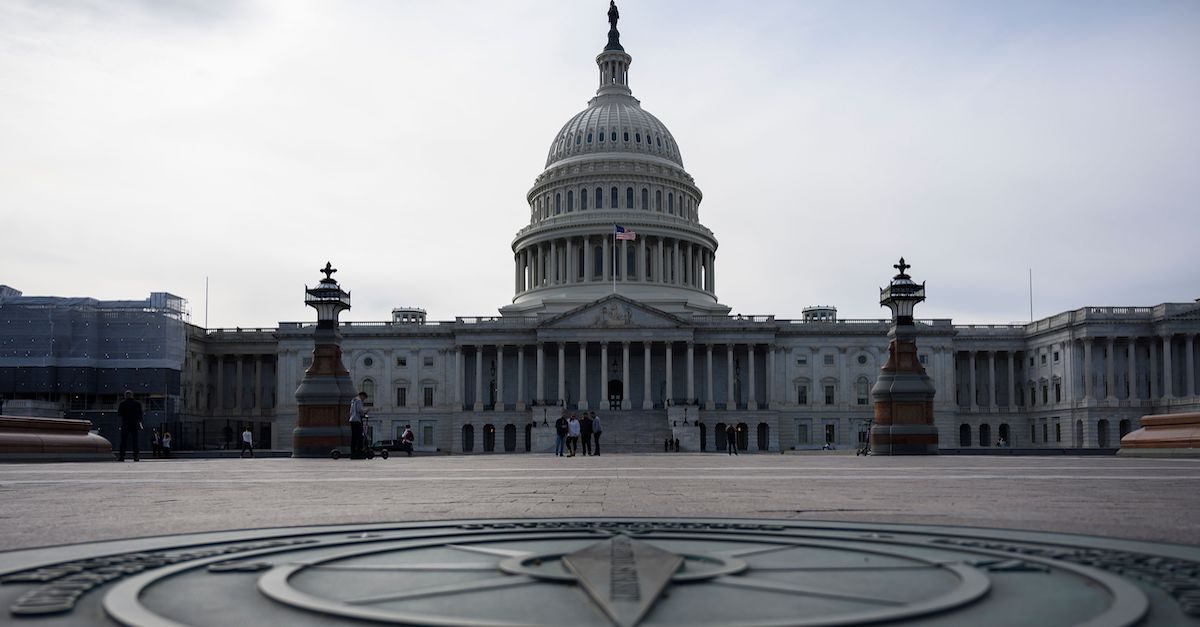 There’s been some talk of friction among Democrats in the House, and now, in a surprise Friday tweet, the official House Democrats Twitter account is publicly calling out Congresswoman Alexandria Ocasio-Cortez‘s chief of staff.

Saikat Chakrabarti, the New York congresswoman’s chief of staff, got in a Twitter exchange a few weeks ago in which he said that some Democrats––while not being racist themselves––vote to enable racist systems:

In a since-deleted tweet, he also said, “Instead of ‘fiscally conservative but socially liberal,’ let’s call the New Democrats and Blue Dog Caucus the ‘New Southern Democrats.’ They certainly seem hell-bent to do to black and brown people today what the old Southern Democrats did in the 40s.”

The congresswoman mentioned in the tweet above was Kansas’ Sharice Davids.

Friday night, in the wake of this week’s friction between House Democrats, the official House Democrats Twitter account posted a tweet calling out Chakrabarti for posting that and saying, “Who is this guy and why is he explicitly singling out a Native American woman of color?”

Who is this guy and why is he explicitly singling out a Native American woman of color?

Her name is Congresswoman Davids, not Sharice.

She is a phenomenal new member who flipped a red seat blue.

Ocasio-Cortez criticized Pelosi earlier this week for the “disrespectful” singling-out of freshmen women of color.