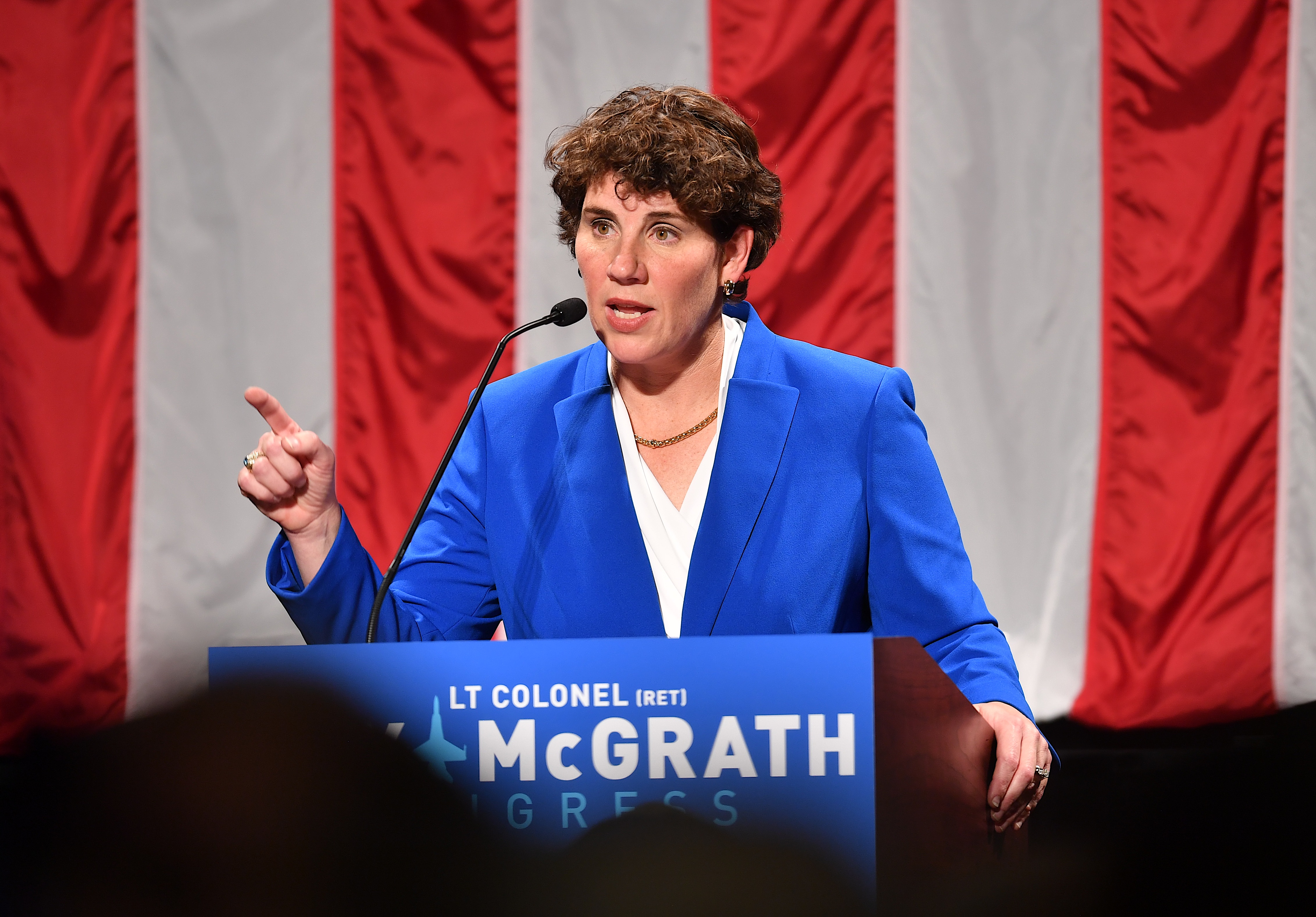 The candidate’s campaign manager Mark Nickolas told MSNBC the haul is the most ever raised in the first 24 hours by a senate campaign, with the entirety coming from online donations at an average of $36.15.

McGrath, a retired Marine fighter pilot, had a sleek rollout to her campaign against the top Republican in the Senate: an impressive video ad paired with multiple appearances on the friendly airwaves of MSNBC.

Team McConnell shot back with a brutal video declaring McGrath, “Too liberal for Kentucky.”

The Leader might have a point there. Despite the intensity of Democratic animus towards McConnell, Kentucky remains a deep red state. As FiveThirtyEight points out, in 2018, Kentucky was “about 23 points more Republican than the country as a whole”

McConnell is up for reelection in 2020, and voters tend to vote for the same party for president and Senate. Given President Donald Trump won Kentucky by 30 points in 2016 and still has a +15 approval in the state, per FiveThirtyEight, a split ticket success seems unlikely.

Then again, McConnell is the most unpopular senator in the country, according to polling in his own state.