Michigan Republican Mayor Who Voted For Trump Switches To Biden: ‘Even More Deranged Now Than I Thought Then’ 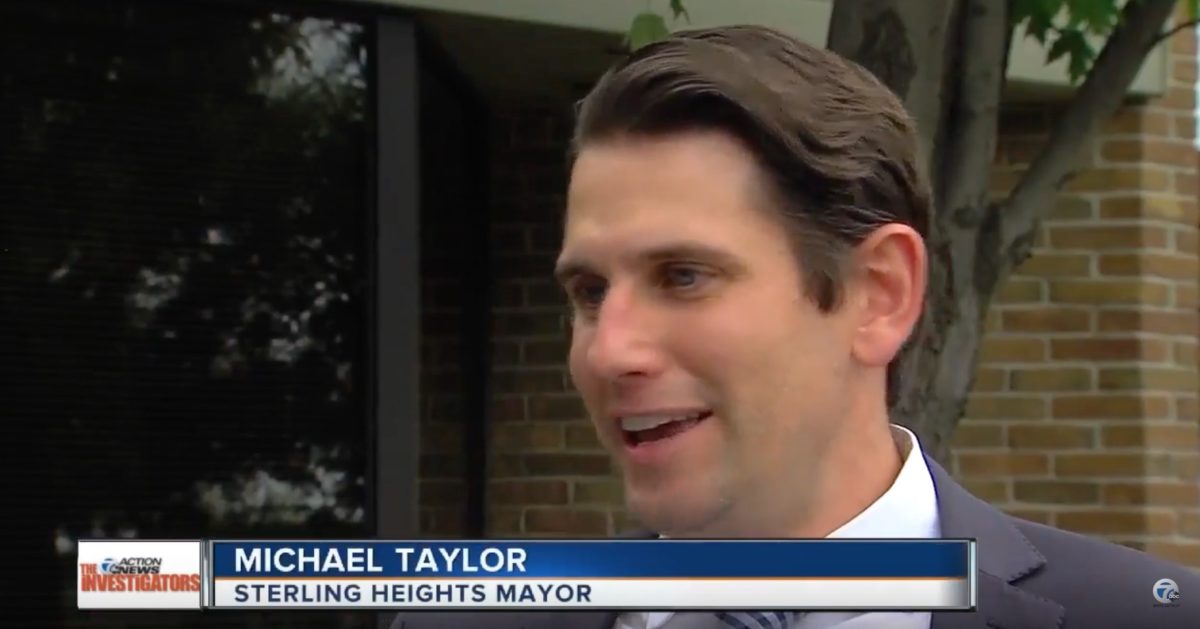 The Chicago Tribune has released a profile on Michael Taylor, mayor of Sterling Heights, MI, which is situated in the middle of Macomb County, where many midwestern voters supported Trump in 2016 after voting for Barack Obama twice. Taylor has established himself as a prominent local Tea Party figure, who has always voted Republican, but he confirmed he will support Biden in the Michigan primary and the 2020 election.

Looking back on voting for Trump in 2016, Taylor called the election a “referendum” on Washington politicians and others who didn’t seem to care about the issues midwesterners are concerned about. Taylor said Biden could win over his blue-collar constituents if he explains how his policies would be more beneficial to them than Trump’s, but he also referred to the president as “deranged.”

“I remember thinking this Trump thing is insane, but when it was down to him and Hillary, I kind of said, ‘Well, you are a Republican, and yeah he’s nuts, but maybe he’ll get better and you know he’s going to lower taxes…I slowly talked myself into it. ‘He can’t seriously be this deranged once he gets in there,’ and he’s even more deranged now than I thought then. So, I take the blame. I voted for him.”

The piece goes on to explore how Biden might have the upper hand on Senator Bernie Sanders in the Michigan primary, though it could be difficult for Democrats to win the state in 2020 without a compelling argument about economic interests.