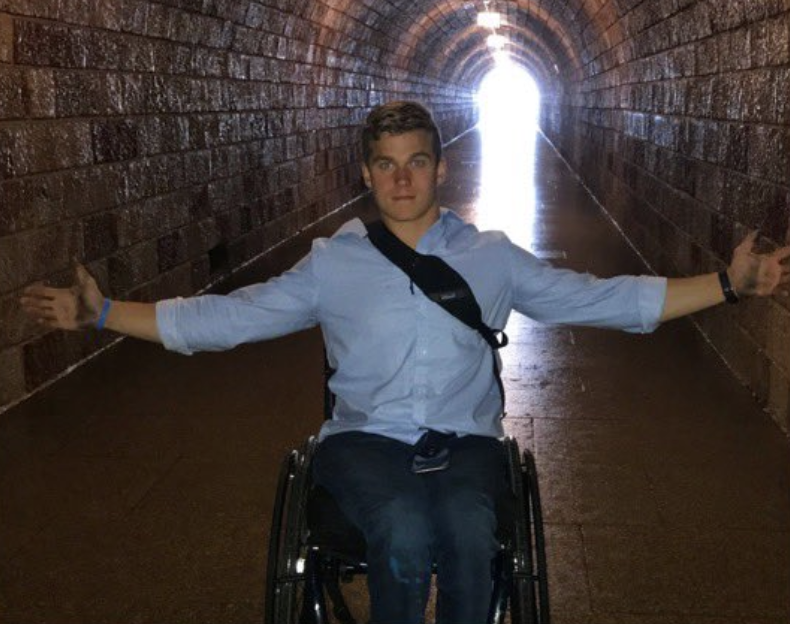 North Carolina House candidate Madison Cawthorn deleted an Instagram post on Monday of him on vacation visiting Adolf Hitler’s “Eagle Nest” headquarters, after his opponent attacked him over the photos.

In the post, Cawthorn referred to Hitler as “the führer”— which means “leader” in German — and called his trip to the Eagle’s Nest, one of Hitler’s homes in the Alps, a “bucket list” destination.

“Strange to hear so many laugh and share such a good time with my brother where only 79 years ago a supreme evil shared laughs and good times with his compatriots,” Cawthrone wrote in 2017. 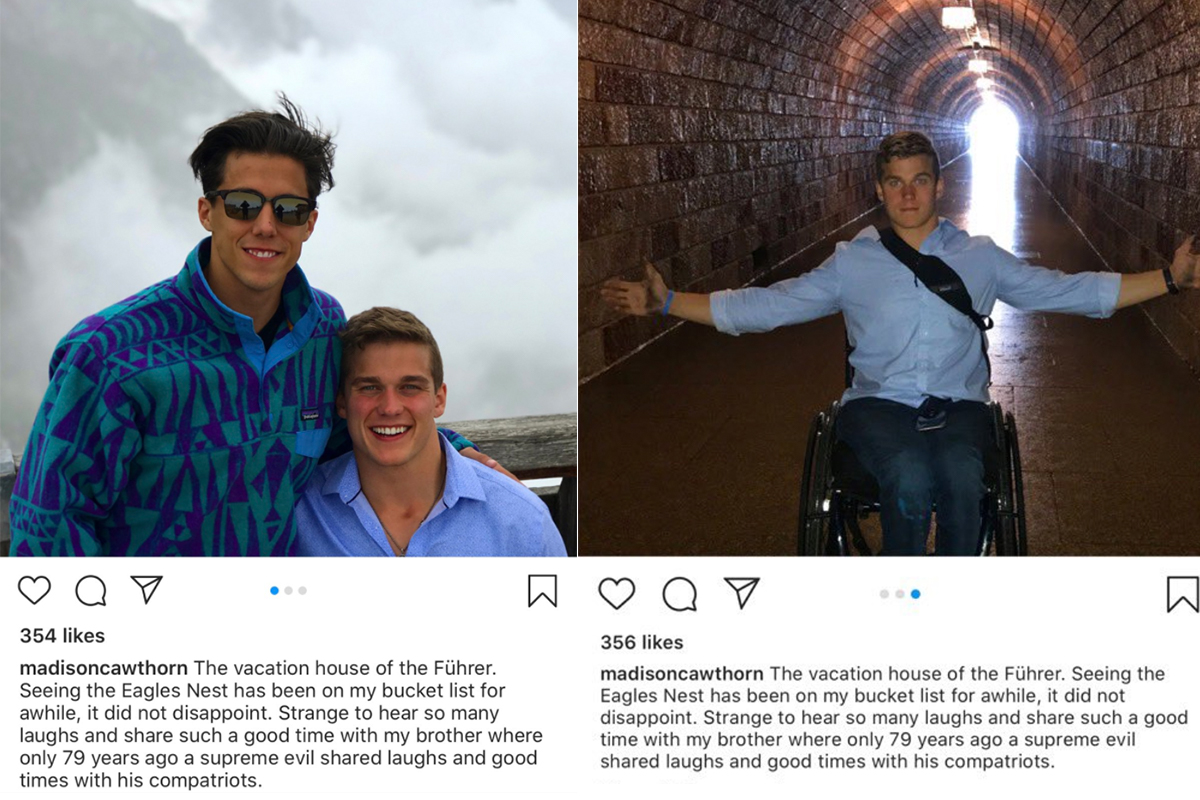 Cawthrorn is a 25-year-old Republican running in the 11th district in North Carolina. During his campaign, he’s made several appearances on Fox networks to improve his stock as a millennial GOP leader. The post, first flagged by Jezebel, was ripped online and was quickly picked up by his opponent, Moe Davis.

Davis listed a series of claims regarding Cawthorne, and the Instagram post, though omitted that the candidate referred to Hitler as “supreme evil” in the caption.

“My #NC11 opponent,” Davis wrote.” – Named his biz SPQR – Sports a Molon Labe emblem – Poses with a Betsy Ross flag – Hitler’s vacay retreat was on his bucket list – He follows 88 on Twitter. Fool you twice & it’s shame on you. Fool you 5 times & you’re a fool. America deserves better!”

– Poses with a Betsy Ross flag

In response to a Students for Trump tweet defending him, Cawthorn wrote, “Thank you for the support! Funny how hard they’re trying even before I am elected.”

Others on social media defended Cawthorn from his opponent’s attack.

Thank you for the support! Funny how hard they’re trying even before I am elected. https://t.co/iZ1yl38agf

I’m late to this, but honestly don’t get the uproar. Normal people visit everything from concentration camps to Hitler’s bunker in Germany. It’s surreal how the touchstones of Jewish genocide are now tourist attractions—and that’s exactly what Cawthorn wrote! Note the underline: pic.twitter.com/reHJgG11P2

In the district’s primary, Cawthorn won 65 percent over Lynda Bennett, who was initially backed by President Donald Trump. The district Cawthorn is running in was last held by Mark Meadows, who left the post in March 2020 to become the White House Chief of Staff.