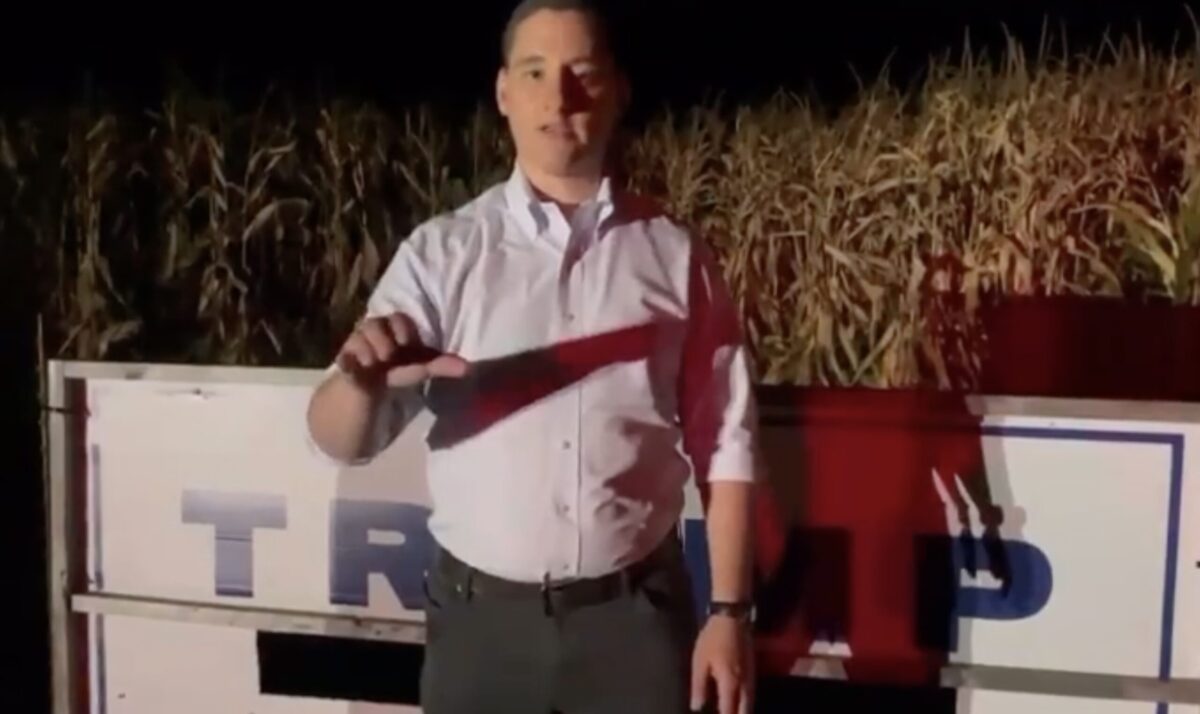 Josh Mandel, a pro-Trump Senate candidate in Ohio, falsely claimed on Sunday that the 2020 election was stolen from former President Donald Trump.

Mandel’s remarks came during an event hosted by the Center for Christian Values in Westerville, where six Republicans vying to be the GOP’s Senate nominee met for the first time.

(Numerous fact-checks have proven that the election was not, in fact, stolen, despite what Mandel, Trump and others may claim.)

"I believe the election was stolen from Donald J. Trump," Josh Mandel says to applause pic.twitter.com/QXbz69pSQB

During the panel, Mandel also asserted that “there’s no such thing as separation of church and state.”

At OH GOP Senate debate tonight, Josh Mandel says, “there’s no such thing as separation of church and state.” “We should be instilling faith in the classroom, in the work place, and everywhere in society.” pic.twitter.com/nanbRELVzo