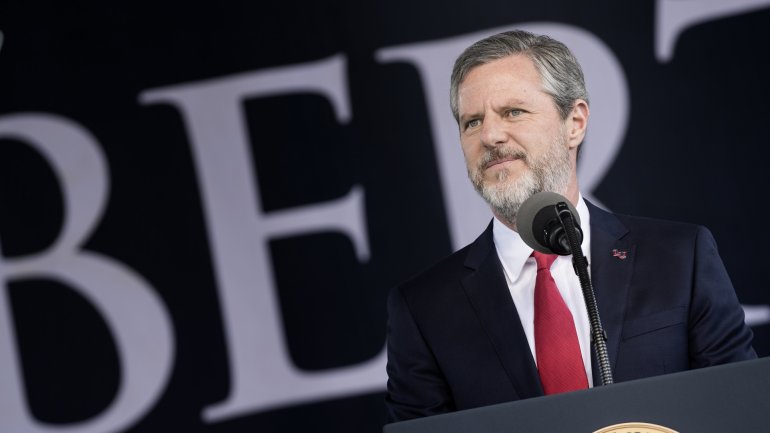 Liberty University President Jerry Falwell Jr. called a student “retarded” and his own school’s police chief a “half-wit” according to newly released emails.

Falwell, a prominent supporter of President Donald Trump, had a number of his emails obtained by Reuters, who reported Falwell has been disparaging Liberty students, staff and parents for years in emails to Liberty administrators.

In emails obtained by Reuters, Falwell insulted a number of people. For example, he called a university student “emotionally imbalanced and physically retarded” and characterized the campus police chief as “a half-wit and easy to manipulate” who he also said shouldn’t be allowed to speak publicly.

A representative for the school told Reuters that Liberty wouldn’t respond to requests for comment “without knowing the details or seeing email chains in their entirety.”

The embarrassing emails come just days after another report on Falwell, which included claims that Falwell showed sexually suggestive photos of his wife to employees.

The Politico Magazine exposé also suggests Falwell seemingly lied about going clubbing with his son in Miami, and used the school’s funds to invest in businesses, political operations, and real estate that he had a personal or financial stake in supporting.