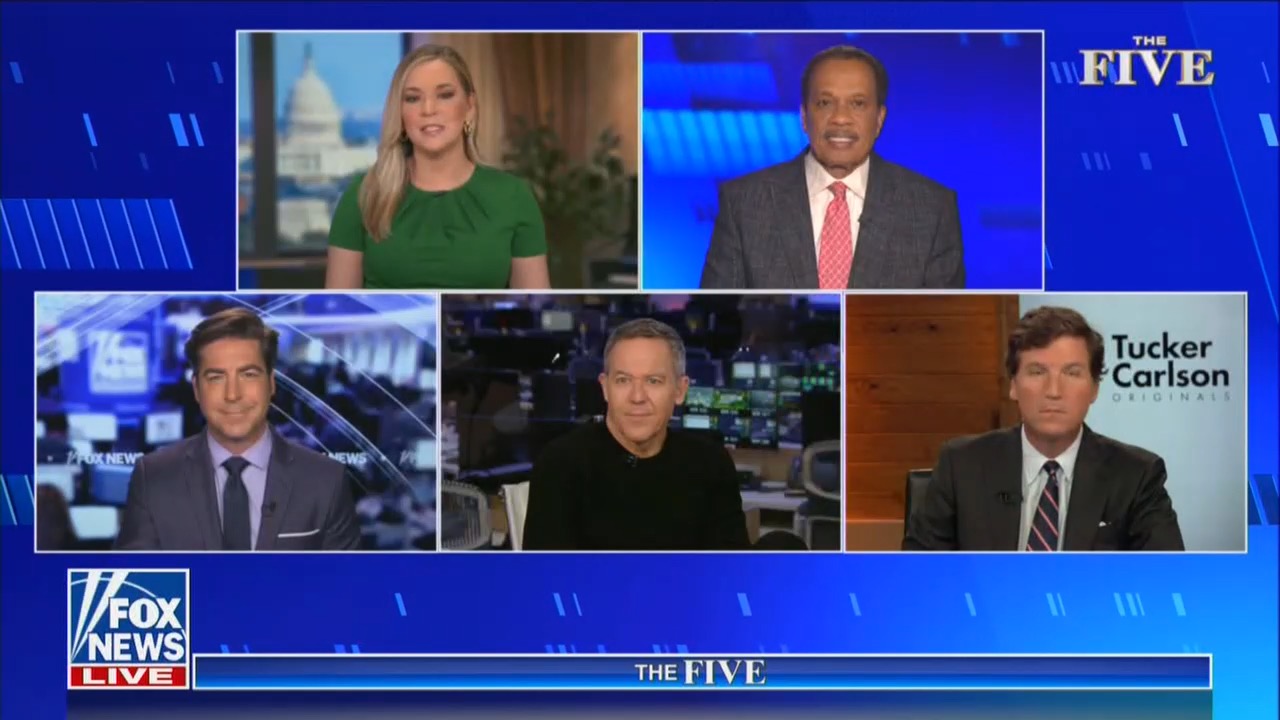 Fox’s The Five was the most-watched show in cable news on Friday, while Tucker Carlson nabbed the most viewers in the valuable demographic of viewers age 25-54.