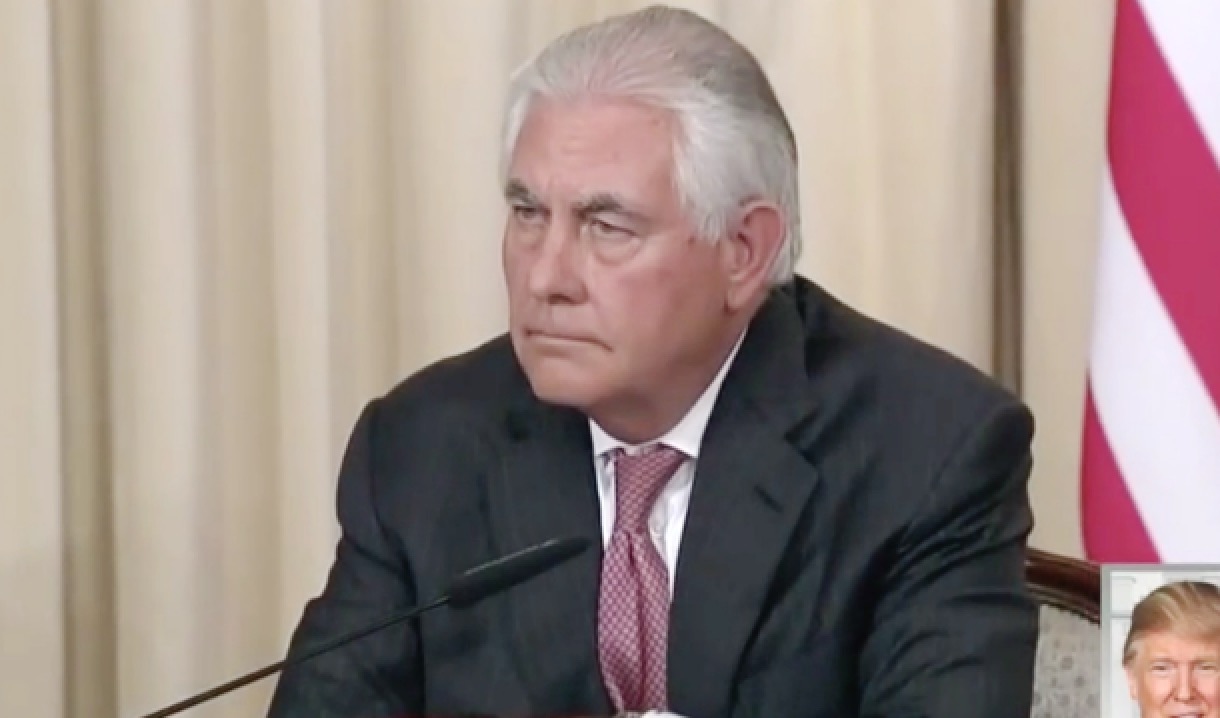 Tillerson, who was removed from his position in a messy ouster that still hasn’t really been explained, lost his post amid yet another major White House shake-up under President Donald Trump. While his ruthless firing may have been first announced in a Trump tweet, Boot did not spare much sympathy for the former ExxonMobil chief.

The writer accused Tillerson of caused “morale” to plummet at the State Department, that was followed by “an exodus of talent” — pointing to the almost one-third of senior officials who left their positions amid the Trump administration led State Department.

Boot continued his attacks on Tillerson by pointing to the following errors:

“Tillerson was as unsuccessful at managing the president as he was his own department. It was a relationship beyond repair after Tillerson refused to deny that he had called Trump a “moron.” The secretary of state’s lack of influence became apparent as differences surfaced over issues such as Qatar (Trump wanted to back the Saudi squeeze, Tillerson wanted to serve as an honest broker), the Paris climate accord (Trump pulled out, Tillerson wanted to stay in) and the location of the U.S. Embassy in Israel (Trump announced he would move it to Jerusalem, Tillerson wanted to keep it in Tel Aviv). The final humiliation was Trump’s decision on Thursday to hold a summit with North Korean dictator Kim Jong Un without first consulting Tillerson.”

The writer used the aforementioned examples as evidence that “Tillerson was the worst secretary of state since the United States’ rise to global power began in 1898.”

“If he had any self-respect, he would have resigned long ago,” he added.

Despite ripping Tillerson’s reputation and record, Boot still admitted to feeling bad after seeing him fired by the president on Twitter — a “despicable” move that “no one deserves”