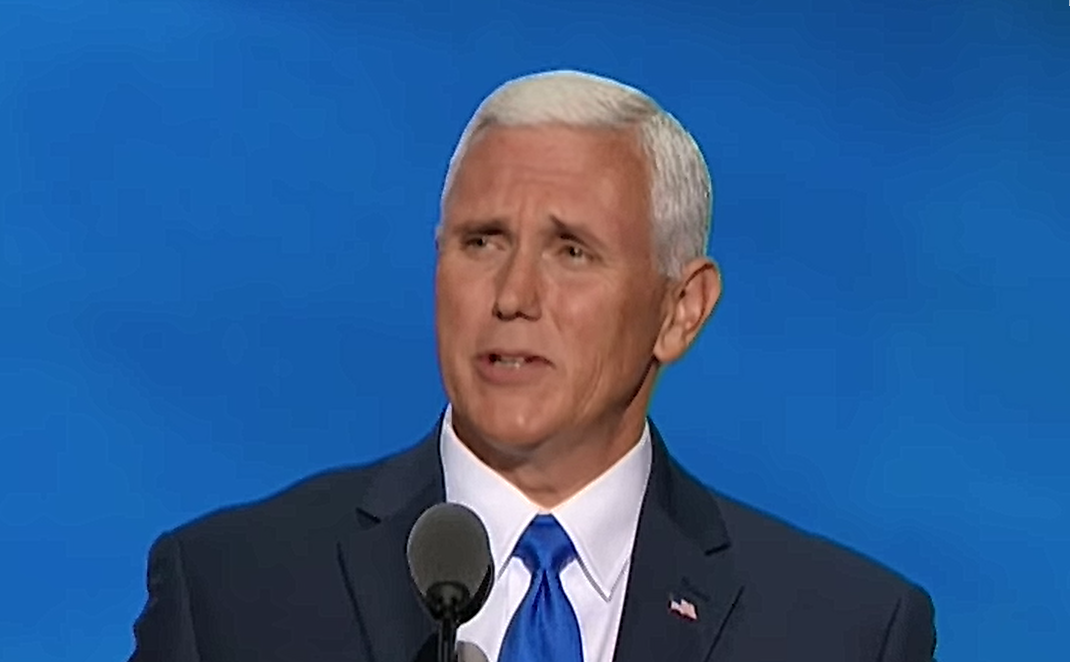 The New York Times published a story on Saturday reporting on Mike Pence’s very active political schedule, hinting the vice president may be gearing up for a 2020 presidential run.

That report apparently struck a serious nerve with Pence, who released a heavy-handed statement pushing back on the story detailing his “shadow campaign” — calling it “disgraceful and offensive to me, my family, and our entire team.”

My statement regarding the absurd @NYtimes article. pic.twitter.com/htvYSbS2dy

The Times piece takes a look at potential challengers from within the president’s own party — from Sen. Tom Cotton to Gov. John Kasich — who could potentially mount a primary challenge to Trump, whose administration remains mired in controversy, disarray and dismal approval ratings.

According to operatives, Pence is preparing for a 2020 scenario in which Trump does not run: “multiple advisers to Mr. Pence have already intimated to party donors that he would plan to run if Mr. Trump did not,” the Times reports.

Aside from setting up a fund-raising committee, Pence has also brought on Nick Ayers, a political operative, as his chief of staff last month, which is “a striking departure from vice presidents’ long history of elevating a government veteran to be their top staff member.”

Ayers has reportedly “signaled to multiple major Republican donors that Mr. Pence wants to be ready” for a potential 2020 run.

“Whatever fake news may come our way, my entire team will continue to focus all our efforts to advance the President’s agenda and see him re-elected in 2020. Any suggestion otherwise is both laughable and absurd,” Pence wrote in his statement.

Many commentators have remarked that it is unusual for a vice president to push back so heavily on one report  — and that the statement is an obvious attempt to satiate Trump:

That Pence statement has an audience of one. https://t.co/BBs01JJsTB