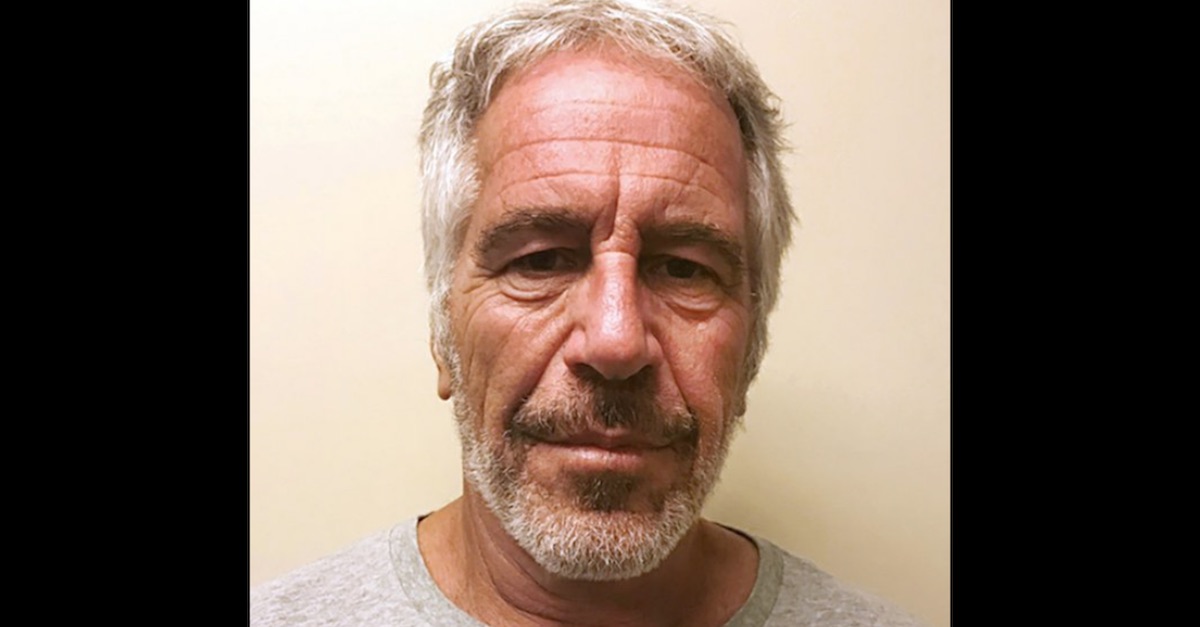 Longtime Vanity Fair editor Graydon Carter came under fire recently over allegations he spiked reporting on Jeffrey Epstein’s predilection for underaged girls from a profile written about the wealthy financier decades ago. A stunning new NPR report reveals some of the lengths Epstein may have gone to scare Carter off the rumors, while Vanity Fair profiled the convicted pedophile who just killed himself in a Manhattan prison.

While the story was being reported, Epstein made a surprise visit to the Vanity Fair offices. John Connolly, then a contributing editor at the mag, told NPR that Epstein berated Carter. “He was torturing Graydon,” Connolly said, adding that Epstein flooded the Vanity Fair editor with calls denying any wrongdoing.

The story was eventually published in 2003 — without the Famers’ allegations of abuse. In defending the decision to strip the story of the allegations, Carter said Ward did not have three sources on the record, his threshold to publish.

After the publication of the article Carter received a terrifying threat, Connolly told NPR. A bullet was “placed right outside his front door at his Manhattan home,” per NPR.

“That wasn’t a coincidence,” Connolly said. Another Vanity Fair staffer said Carter expressed his fear the bullet was a message from Epstein.

Then, when Connolly began reporting on Epstein in 2006 when law enforcement officials were pursuing a case against him in Florida, Carter was again targeted.

As Connolly pursued interviews with women who had worked for Epstein, he says, Carter called him once more. The editor had found another intrusion, this time in the front yard of his Connecticut home: the severed head of a dead cat.

“It was done to intimidate,” Connolly tells NPR. “No question about it.” (Others who worked for Vanity Fair at the time said the cat’s head was the talk of the office.)