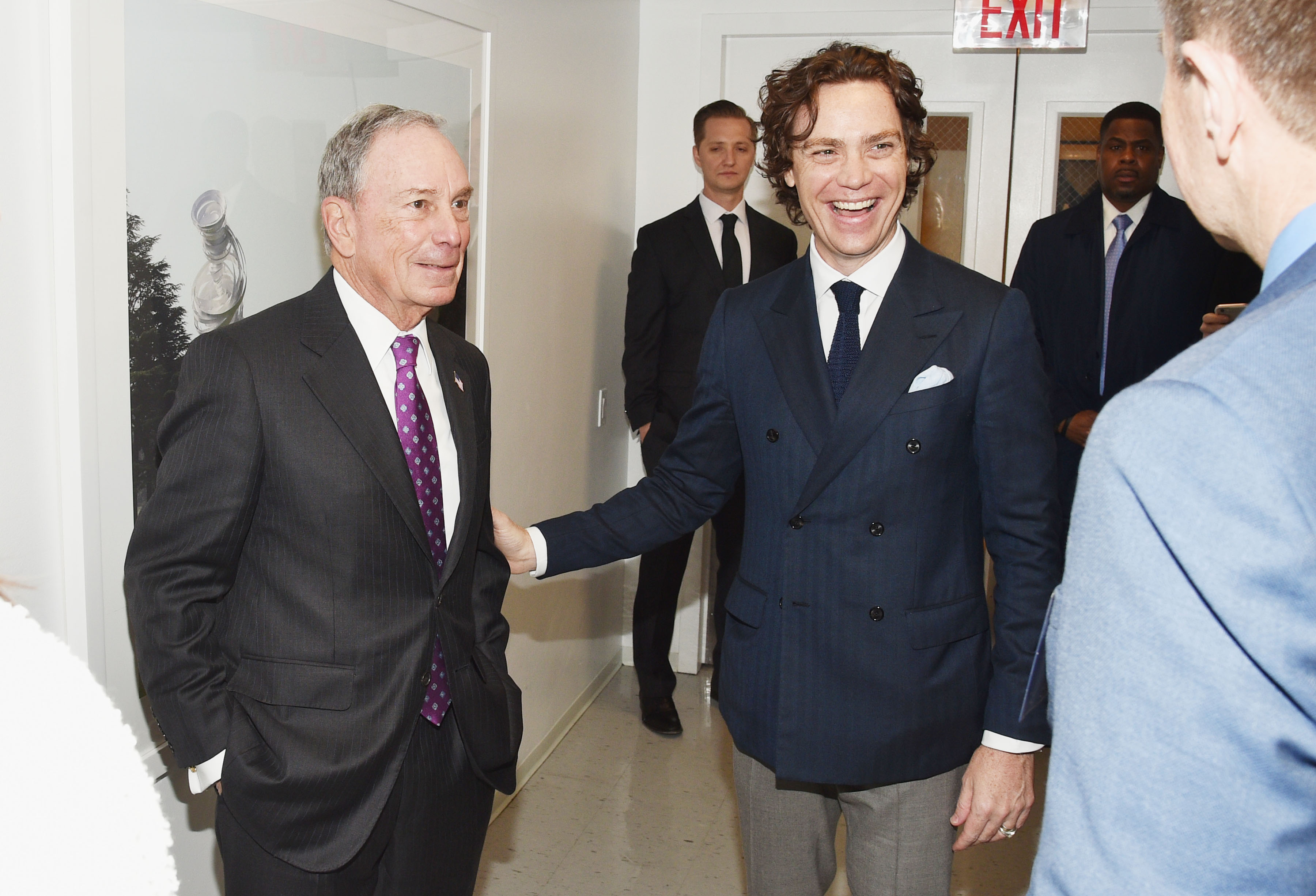 Jay Fielden, editor in chief of famed men’s mag Esquire since 2015, is stepping down.

WWD first reported Thursday that Fielden was leaving the publication amidst a reshuffling under the president of Hearst Magazines, Troy Young, who took the position last July. A successor has not been named.

Fielden confirmed his departure in a remarkably Esquirian Instagram post featuring a photo of him leaping out of the Hearst Tower in Manhattan with two fists full of luggage, including a Gucci suitcase. (The cream safari jacket is one of my personal Top 10 Favorite Looks for Spring).

“Today—after a lot of long and careful thinking—I have decided it is time to depart as Esquire’s editor in chief, three and a half years after I arrived,” Fielden wrote in a caption, adding the upcoming issue — featuring the cast of Quentin Tarantino’s Once Upon a Time In Hollywood — would be his last.

Fielden cut his teeth and spent his entire career at Conde Nast. His first job in journalism, according to the New York Times, was at the New Yorker. He went on to work at Men’s Vogue and Town & Country before taking the top job at Esquire.

“For me, the time has simply come to press on in a new direction, perhaps more than one, before I get struck by male pattern baldness,” he wrote. “When I settle for certain on what’s next, you will be among the first to know.”

The Times report notes a high profile flub by the mag under Fielden’s tenure: losing out on an investigation into allegations of sexual misconduct against Hollywood director Bryan Singer. The story, its two authors claimed, was reported out at the magazine for a year before being spiked by executives. The Atlantic ended up publishing the report.