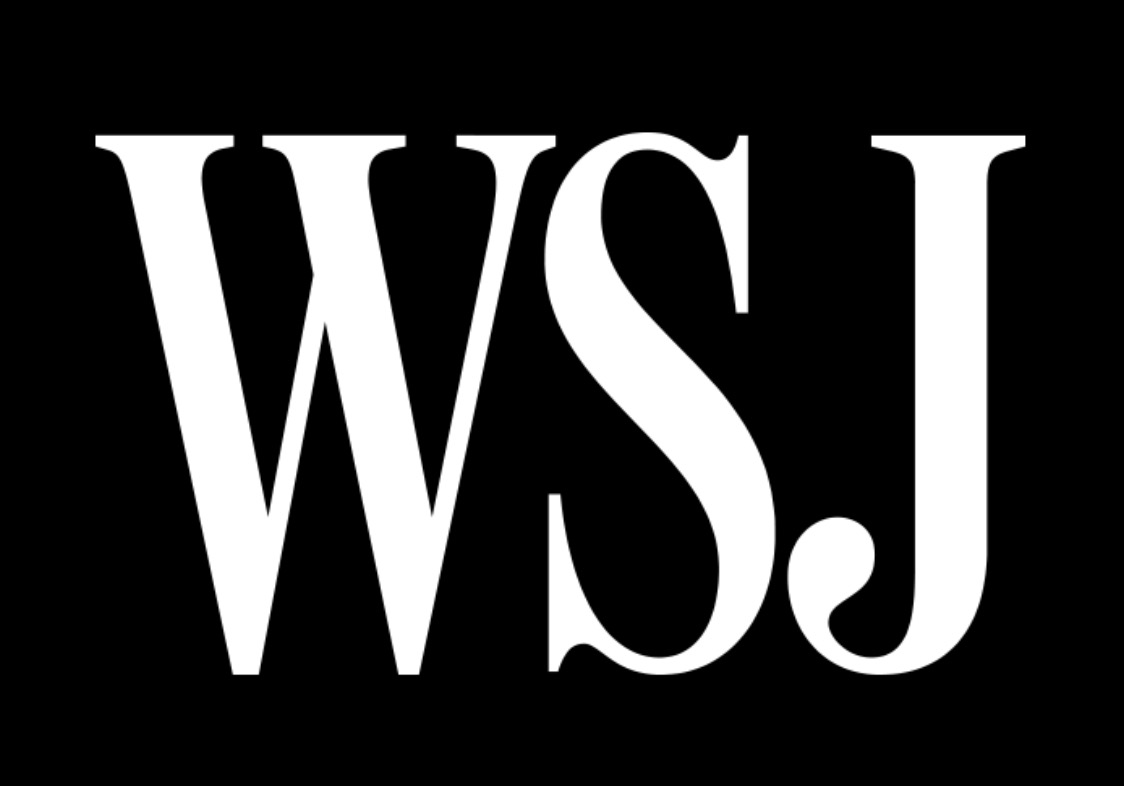 A new profile on a former Republican operative-turned-opinion writer for Wall Street Journal is shedding some light on his ties to white nationalism.

Marcus Epstein, a former staffer for ex-Colorado congressman Tom Tancredo, has published numerous works for the Journal, The Hill, and other outlets under the byline “Mark Epstein” over the last two years. According to BuzzFeed News, however, Epstein has extensive ties to white nationalism, including writing for website VDare and counting as a member to a nativist political club he founded with Richard Spencer.

The report says Epstein formed the Robert A. Taft Club in 2006 with Spencer and Kevin DeAnna, another noted white nationalist with whom Epstein also helped fun a far-right student group, Youth for Western Civilization. These activities connect Epstein to other figures like Matthew Heimbach, a prominent white nationalist, and John Derbyshire, another writer for VDARE.

The Journal reportedly never mentioned that Epstein has contributed to VDare, nor the fact that he was charged with assaulting a black woman in 2007, after he allegedly racially abused her. The Journal provided this response to BuzzFeed claiming ignorance of his other bylines:

“We know Mark Epstein as we identified him for our readers: a freelance writer and antitrust attorney who has written on antitrust and regulation for a variety of publications. We are not aware that he has written under any other byline.”

Here’s the statement Epstein provided when asked for comment.

“During college and immediately thereafter I struggled with alcohol, which led to — among other problems — a misdemeanor assault charge in 2007 which was ultimately dismissed. I changed my name in an attempt to move past the media-internet driven outrage culture which refuses to allow people to move on with their lives. I submitted these articles under this name, with an accurate bio, and which expressed my honest opinions. As a proud American of Jewish and Asian descent, I obviously have never been white nationalist nor held their beliefs.”

UPDATE – 2:27 p.m. ET: A previous version of this article carried Buzzfeed’s reporting that Epstein’s name has been featured on Forbes. A spokesperson for Forbes has given a statement to Mediaite explaining the appearance of his byline:

“Mark Epstein was never a Forbes contributor and Forbes has never had a direct relationship with this person. Epstein appeared on our platform without permission as a co-author on one of our contributor’s posts. Forbes guidelines explicitly prohibit adding co-authors without permission. As a result, this post has been taken offline and we are looking into the matter further.”