Here's What Magazines Lose When They Go Digital Only

Here’s What Magazines Lose When They Go Digital Only 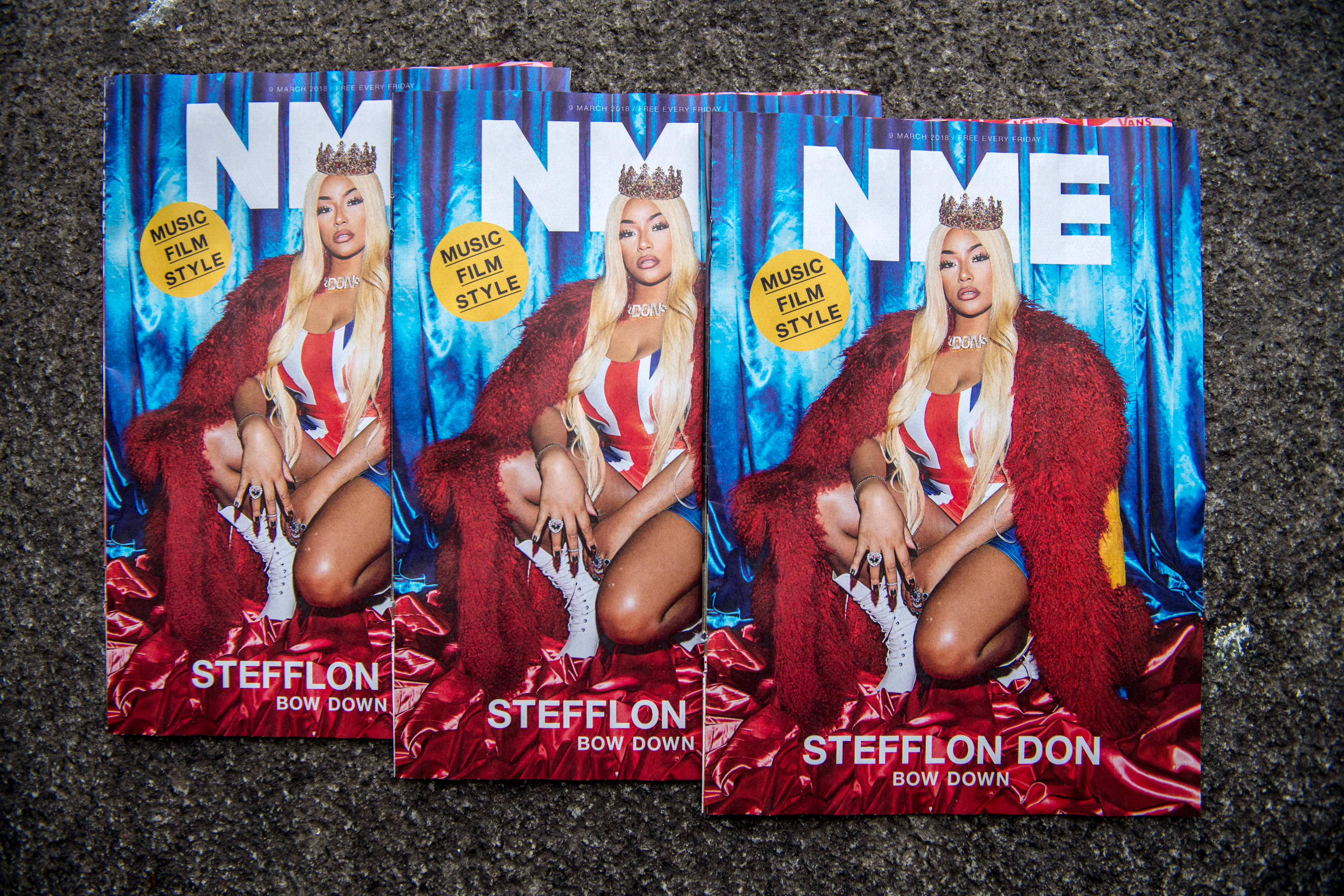 In the past few years, a number of media outlets have given up their print publications in favor of going exclusively online, including ESPN The Magazine, The New York Observer, Glamour and Seventeen.

Despite these changes, there has been scant meaningful research on what such publications are losing — aside from paper — when they go online-only. But a new study may provide an answer. Published in Journalism Practice, the study suggests that publications that have ended their print editions could be sacrificing a valuable measure of engagement with their readers: time.

The study looked specifically at NME, the popular British music magazine also known as New Musical Express that had a circulation of around 300,000 when its print product was discontinued in March 2018.

Using data from Comscore and the United Kingdom’s Publishers Audience Measurement Company, researchers estimated that the amount of time readers spent interacting with NME fell by a staggering 72 percent in the year following the magazine’s print closure. That amounts to a loss of 307 million minutes of engagement compared with the last year that NME was in print, when readers spent 424 million minutes with the publication, according to the study.

Somewhat curiously, the study also found that NME’s net weekly and monthly readership grew in the year after the magazine was axed. But increased traffic is not always a measure of increased attention or deep engagement, according to the study’s authors, Neil Thurman, a professor of communication at the Ludwig Maximilian University of Munich, and Richard Fletcher, a senior research fellow at the Reuters Institute for the Study of Journalism at the University of Oxford.

“While a post-print existence may be less costly, it is, at least initially, more constrained,” the researchers write, “with much of the attention that was formerly enjoyed simply stripped away.”

NME was founded in 1952. The publication was acquired earlier this year by the Singapore-based company BandLab Technologies and was previously owned by Time Inc., which made the decision to end the print product.

The study builds on similar findings that Thurman and Fletcher published last year, when they reported that readers spent substantially less time with The Independent, a British newspaper, after it ceased daily print publication in March 2016.

As maintaining a print publication becomes increasingly untenable, more and more newspapers and magazines will be forced to go online-only, Thurman told Mediaite in an email exchange.

“When they do,” he explained, “proprietors will cite shrinking print reach and growth in online users as part of the justification.”

But something may be lost in the process of switching from paper to just pixels. “What such readership numbers don’t show, however, is how print engages readers, engendering regular and deep reading,” Thurman told Mediaite. “The danger is that, when publications quit print we’ll see large reductions in the time spent consuming quality news, which could have profound consequences for society.”