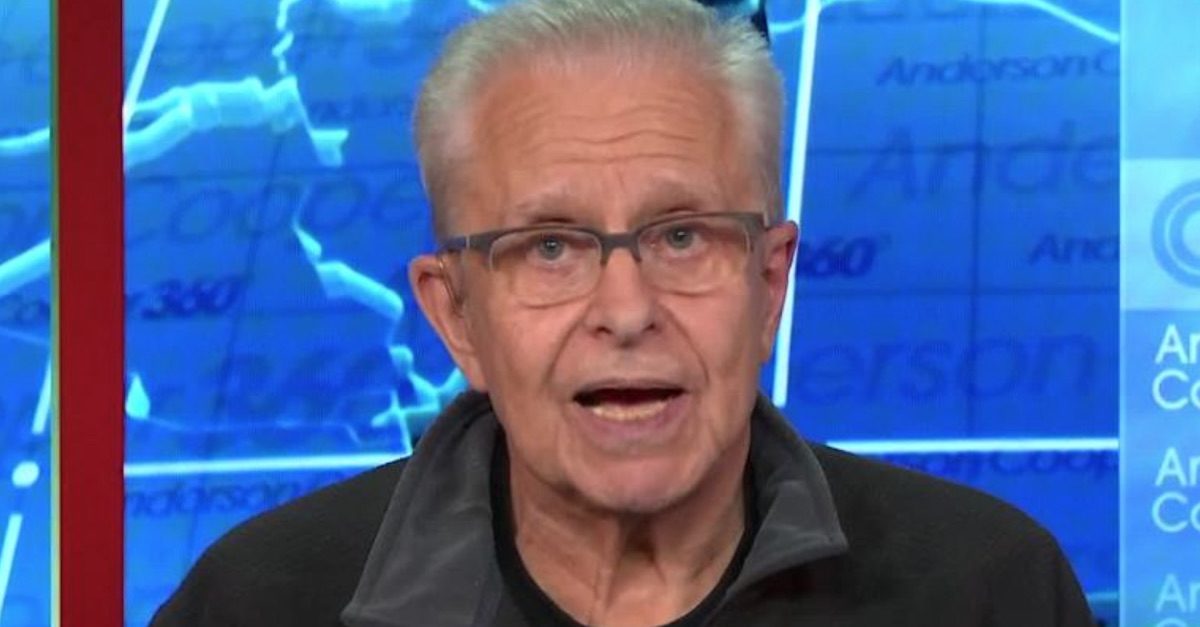 In an op-ed for the Washington Post, Tribe took aim at Dershowitz’s argument that the Ukraine scandal doesn’t meet the constitutional criteria for an impeachable offense, even if the facts prove Trump abused his powers. As Tribe acknowledged this argument, along with the claim from Trump defenders that the articles of impeachment fail to allege a specific crime, he wrote that “both of these arguments are baseless. Senators weighing the articles of impeachment shouldn’t think that they offer an excuse for not performing their constitutional duty.”

“The argument that only criminal offenses are impeachable has died a thousand deaths in the writings of all the experts on the subject, but it staggers on like a vengeful zombie,” Tribe continued. “In fact, there is no evidence that the phrase “high Crimes and Misdemeanors” was understood in the 1780s to mean indictable crimes.”

Tribe goes on to say that Trump’s attempts to boost his chances of re-election by working with a foreign government fit what Alexander Hamilton would have defined as an impeachable violation of public trust, even if it doesn’t fall under a specific criminal law or federal statute. Tribe also says the framers allowed for the power of impeachment in the event that “waiting for the next election is an option that is obviously insufficient when the abuse of power is directed at cheating in that very election.”

After accusing Dershowitz of “misrepresenting” the legal precedents he cited in his anti-impeachment arguments, Tribe concludes by arguing there are “many” kinds of political offenses that can be used as the basis for impeachment, even though it would be “impracticable” to legislatively define them all.

“The president is entitled to robust legal representation,” Tribe says, “but his lawyers should not be allowed to use bogus legal arguments to mislead the American public or the senators weighing his fate.”