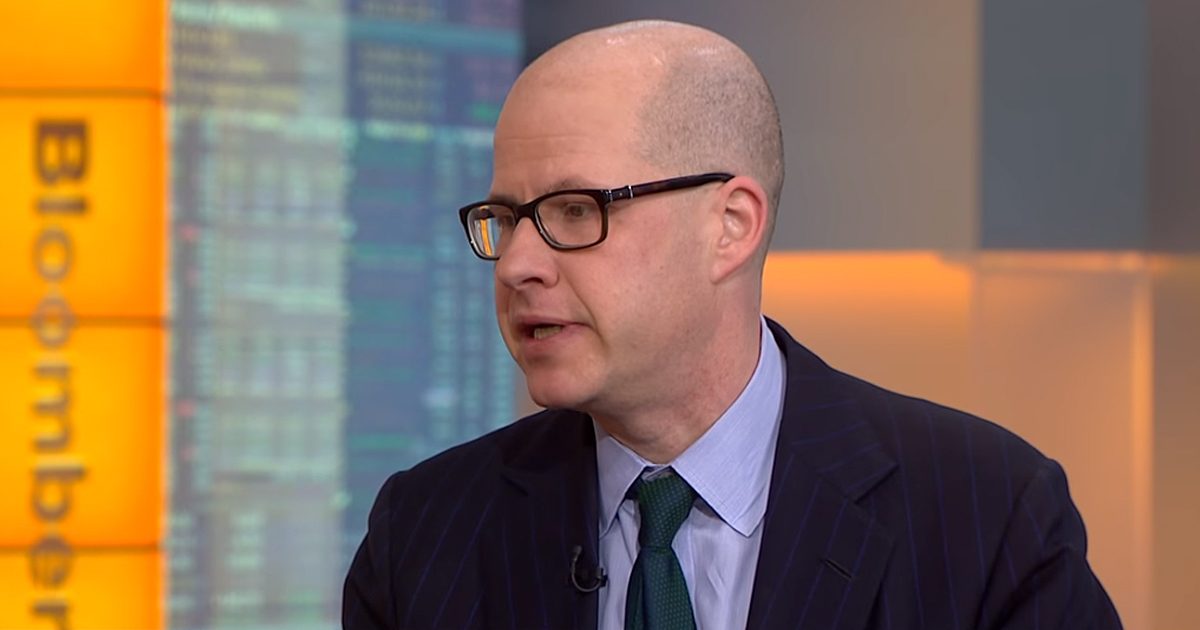 Washington Post columnist and CNN analyst Max Boot deleted a line from his Monday column which argued that because ISIS leader Abu Bakr al-Baghdadi “blew himself up,” he did not die a “coward.”

Boot’s controversial article, titled, “Baghdadi’s death could have been Trump’s finest hour. He messed it up anyway,” was written in response to Baghdadi’s suicide, which also killed three of his children, during a US Special Operations raid.

The article originally contained the line, “The assertion that Baghdadi died as a coward was, in any case, contradicted by the fact that rather than be captured, he blew himself up.”

However, following backlash, this line has since been removed and replaced with a buried update, reading, “An earlier version of this column included a sentence questioning whether Trump was right to call Baghdadi a coward. The line was removed because it unintentionally conveyed the impression that I considered Baghdadi courageous. As I wrote on Sunday, ‘Abu Bakr al-Baghdadi was, as President Trump said, ‘a sick and depraved man,’ so his removal from this earth is good news.'”

An earlier version included a sentence questioning whether Trump was right to call Baghdadi a coward. That was removed b/c it wrongly conveyed the impression that I considered Baghdadi courageous. As I wrote Sun: Baghdadi was “a sick and depraved man.” https://t.co/R77v7ef0GR