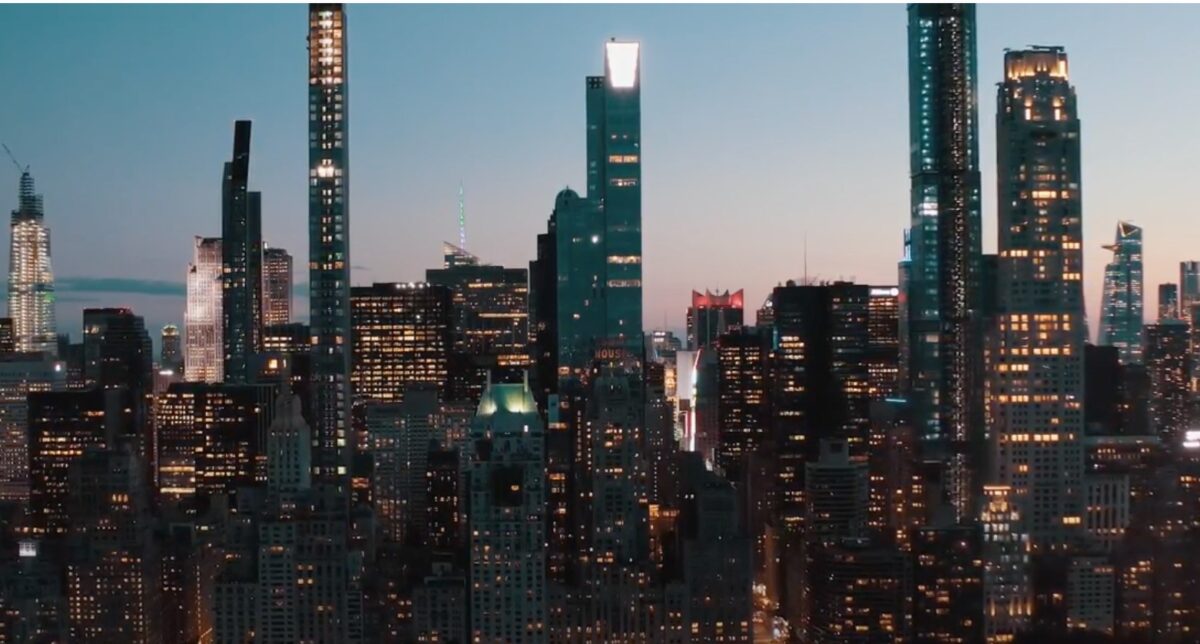 While most jurisdictions have just about finished tabulating 2020 Election results, many observers are highly unimpressed that it’s taking New York City so long to count every ballot.

The New York Times released their latest look at the election data from the state and found that only 84 percent of the estimated vote total has been processed, and there is a large fraction of outstanding votes in multiple counties.

By the Times’ estimation, only 56 percent of the votes have been reported from Weschester county, 60 percent from Manhattan, 64 percent in Queens, and 74 percent in the Bronx. The Atlantic’s Derek Thompson noted that this data comes nearly two weeks after Election Day.

Political observers from both sides of the aisle are wondering why the count has taken much, much longer than a New York minute:

New York is such a train wreck. California, too. We should all give thanks for the Electoral College that the whole country isn’t waiting on vote tallies from these primitive backwater governments. https://t.co/1Sn3x8xynu

if NY were a swing state, it would be held up as THE prime example of voter suppression and incompetent election administration.

The only reason it isn’t is because of the Electoral College. https://t.co/JpduOjcHbY

“Well, then there was the weekend, and now with Thanksgiving coming up…” https://t.co/n3k6a3JWx6

I STOOD IN LINE FOR 2 HOURS AND 17 MINUTES IN WESTCHESTER, RISKING COVID EXPOSURE, AND THERE’S A 40% CHANCE YOU HAVEN’T EVEN COUNTED MY DAMN VOTE YET? https://t.co/01PihmasOR

NY state lawmakers and the governor would do well to pass more laws making it easier to vote and to count them while also adequately funding election infrastructure. The state has long been a laggard in these regards — mostly as an incumbent protection racket. https://t.co/ageoWos5Jv