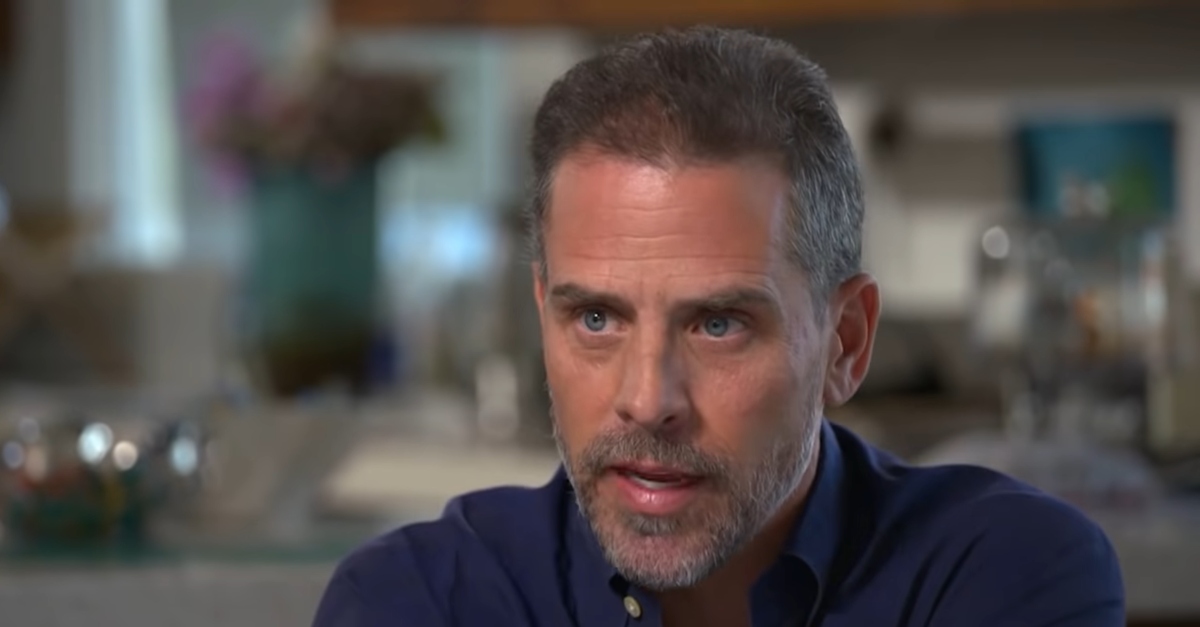 A new report describes turmoil at the New York Post as their reporters debated the credibility of the paper’s recent story about Hunter Biden’s laptop curiously left at a Delaware computer repair store.

The New York Times reports that they spoke to multiple anonymous Post employees, and they said that many of their colleagues questioned the veracity of the dubiously-sourced story on emails between Burisma officials and the son of Joe Biden. According to two of the Times’ sources, Post reporter Bruce Golding refused to let his byline be used on the story “because he had concerns over the article’s credibility.”

When President Donald Trump’s personal lawyer, Rudy Giuliani, brought his story materials to the Post, the paper’s editors held a meeting earlier this month to discuss how to release it:

Here’s how the decision was made, per the Times:

As deadline approached, editors pressed staff members to add their bylines to the story — and at least one aside from Mr. Golding refused, two Post journalists said. A Post spokeswoman had no comment on how the article was written or edited.

Headlined “BIDEN SECRET E-MAILS,” the article appeared Wednesday with two bylines: Emma-Jo Morris, a deputy politics editor who joined the paper after four years at the Murdoch-owned Fox News, and Gabrielle Fonrouge, a Post reporter since 2014.

The Times goes on to note that Morris did not have a Post byline until the Hunter Biden story, and not only did she previously work as an associate producer for Fox News’ Sean Hannity, she also has numerous connections to other Trump allies. As for Fonrouge, she “had little to do with the reporting or writing of the article, said three people with knowledge of how it was prepared. She learned that her byline was on the story only after it was published, the people said.”