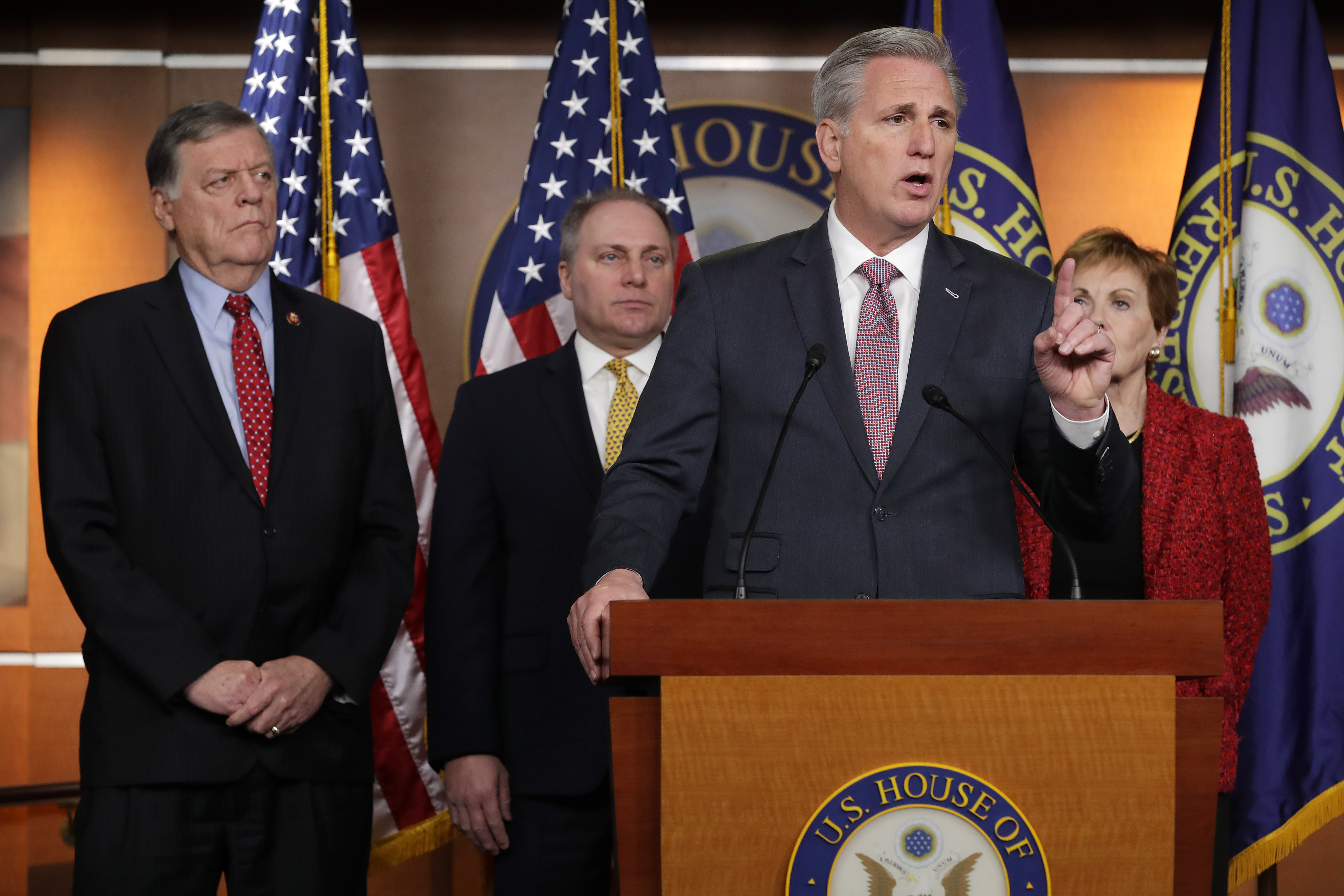 As President Donald Trump continues feuding with Congressman Elijah Cummings (D-MD) and trashing Baltimore as a “rodent infested mess,” House Republicans seem to be planning their annual policy retreat in the city.

The Washington Post reports, citing two senior GOP officials involved in planning, that House Republicans have settled on downtown Baltimore for the retreat. While the details haven’t been publicly confirmed, the Post also noted several factors suggesting that the event will be located at the Baltimore Marriott Waterfront.

The website for the hotel, the Baltimore Marriott Waterfront, and multiple third-party hotel booking sites show the hotel as sold out for the days of the retreat, Sept. 12 to 14, while showing availability at other nearby hotels.

During past congressional retreats, Capitol Police have cordoned off the premises to all but lawmakers and authorized attendees, meaning no unrelated guests are permitted.

Since presidents typically give speeches at these policy retreats for their respective parties, it’s possible Trump will be speaking at the event just four blocks away from Cummings’s congressional district.