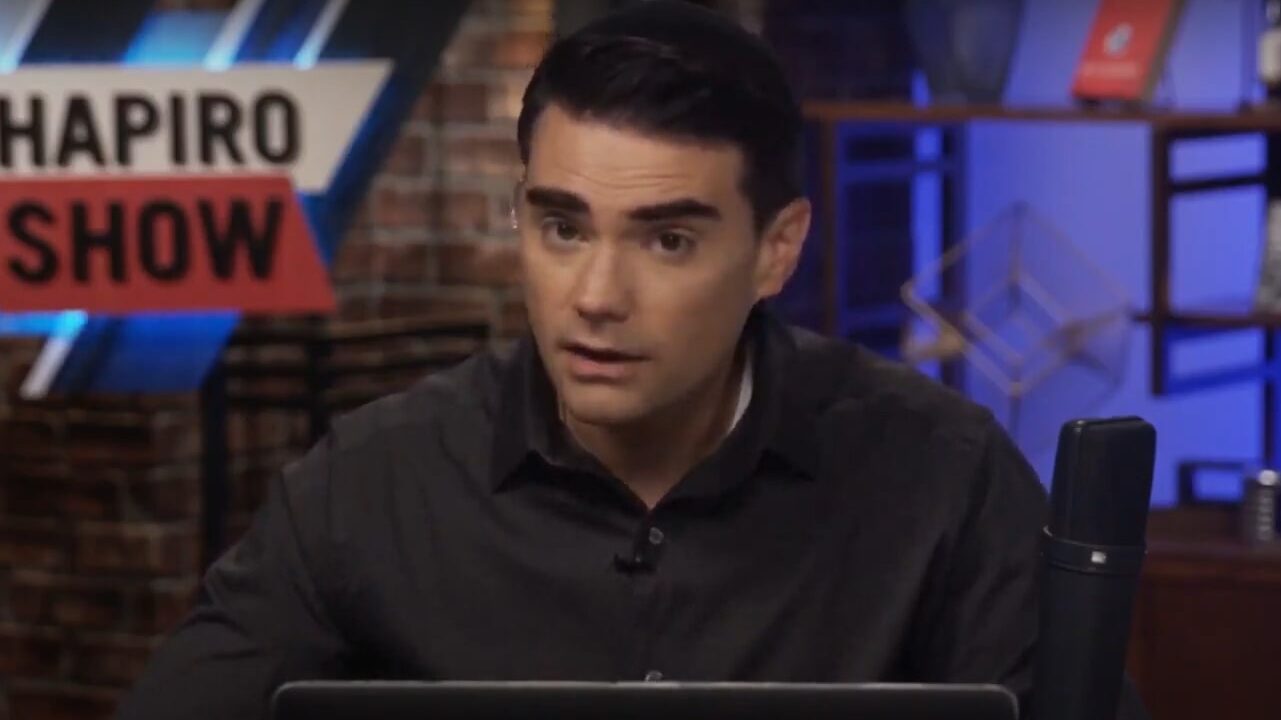 Arguably the greatest gymnast in US history, Simone Biles made an undoubtedly difficult decision to withdraw from team competition at the Olympics on Tuesday.

Biles’ withdrawal immediately became a major point of contention, with Ben Shapiro recently blasting the media for touting her as a hero.

“I don’t think it makes her a villain to walk away and say that she is not competing. I also object to the idea that she is a great hero,” Shapiro said on his podcast. “And this is the part that’s kind of amazing, is that the media have now declared that when you walk away from things you’re supposed to compete in this makes you a hero. They did the same thing with Naomi Osaka.”

Biles pulled out of Tuesday’s team gymnastics event at the Tokyo Games, citing the immense pressure that fell on her as the face of the Olympics and the need to focus on her mental health. The widespread support for Biles and Osaka was much more about their ability to prioritize mental health than it was their decision to withdraw from a sporting event.

“We would never apply this standard to any male athlete of any kind,” Shapiro argued. “If Tom Brady threw two interceptions in the first half of the Super Bowl and said…I need my backup to take over, we’d all be like ‘wow that’s a choke.’”

“Heroism is when you overcome the obstacle, not when the obstacle overcomes you,” Shapiro said. “The people that I do think are doing something that is horrible for the culture are people who are suggesting that it’s an act of heroism and valor to somehow walk away from the Olympics as the greatest gymnast of all time. That is a weird thing culturally to proclaim.”