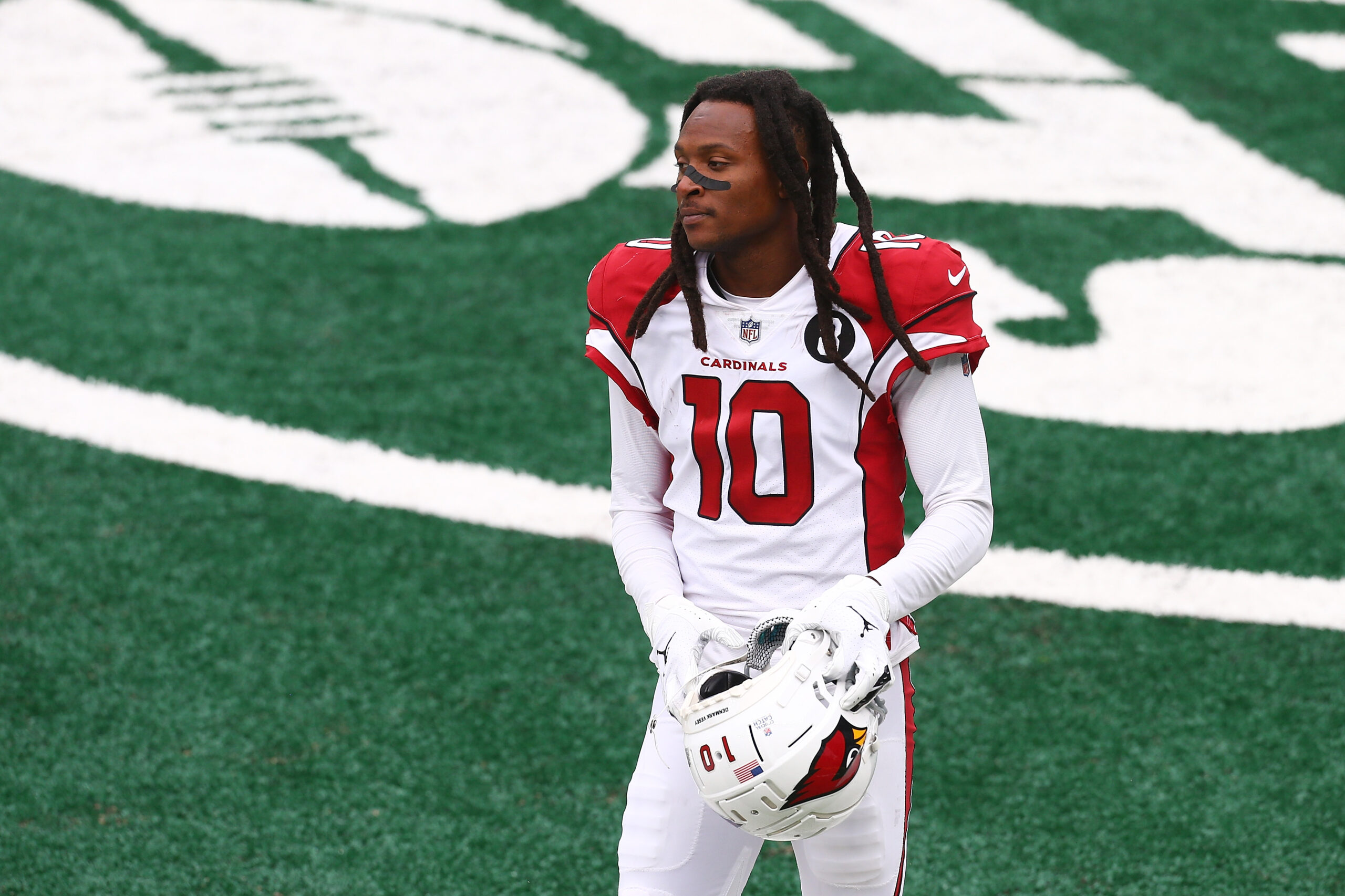 Arizona Cardinals wide receiver DeAndre Hopkins reportedly flipped off supporters of President Donald Trump as he drove past them in a Ferrari before his game on Sunday.

Hopkins allegedly swerved through a miles-long caravan of Trump supporters on Arizona’s I-10 highway, flipping off the president’s supporters while driving.

Several Twitter users posted pictures of the alleged incident, which seem to show Hopkins sticking both middle fingers up at the motorists:

@DeAndreHopkins My 8 yr old son was in one of the cars you were swerving in and out of as you were disrupting the PHX Trump Train drive and trying to cause an accident. You’re a piece of trash. Make your political statements, but you out people at risk today. @espn @AZCardinals pic.twitter.com/7tAuuyM5Or

“It’s scary when they are coming up fast and swerving into you,” April Garcia, who attended the caravan, told the Arizona Republic. She noted that other drivers also threw water and several objects at the caravan while passing by.

Hopkins reportedly made the gesture while on his way to State Farm Stadium — ahead of his team’s game against the Seattle Seahawks on Sunday night.