Renowned NBA Commissioner David Stern Dies at 77, Tributes Pour in: ‘He Changed So Many Lives’ 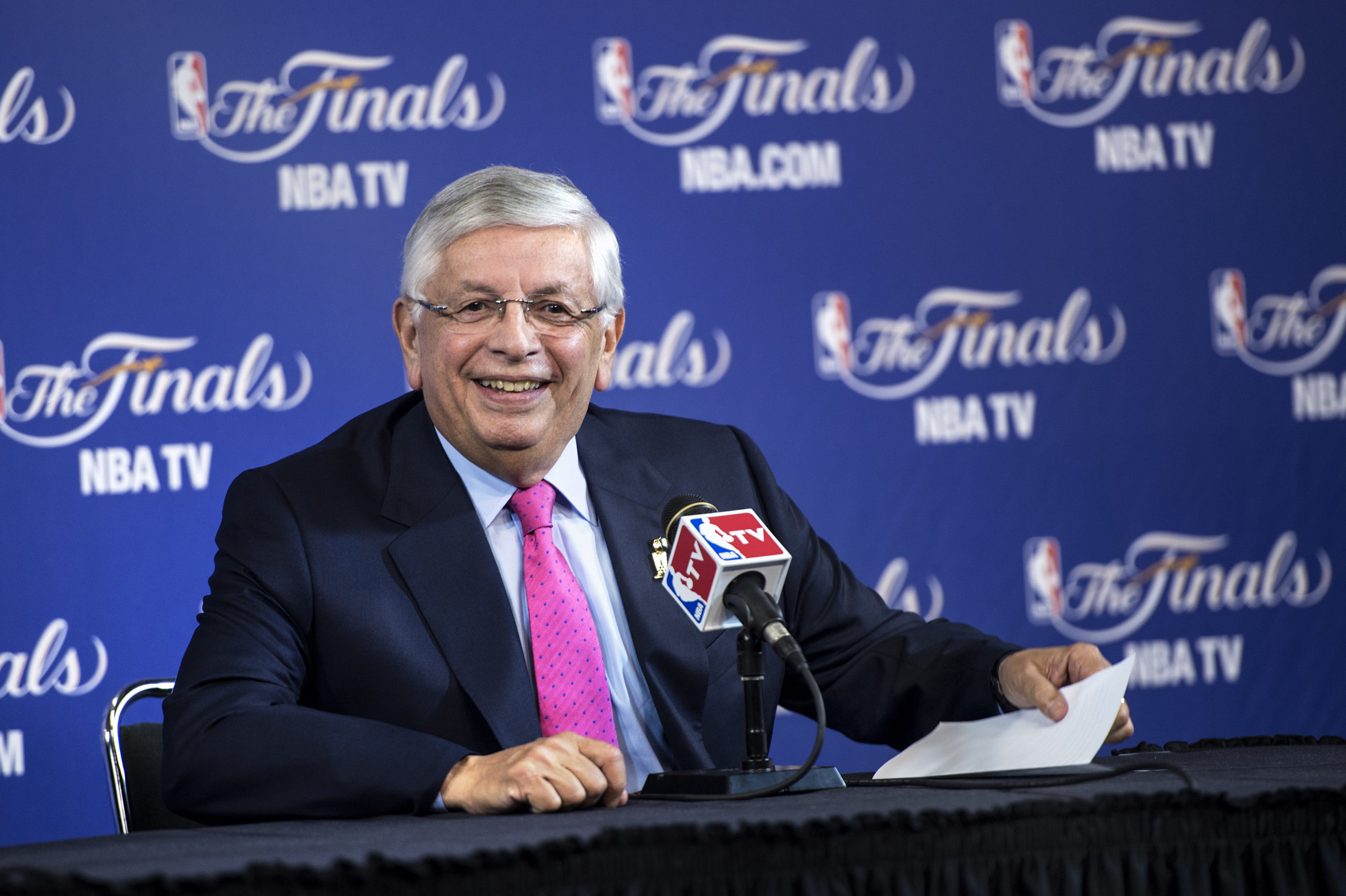 The basketball world mourned the loss of former NBA commissioner David Stern, who died Wednesday after suffering a brain hemorrhage several weeks ago.

Stern was widely regarded as a transformative figure in pro basketball and one of the most powerful executives in the history of sports. He took over as the NBA’s chief executive in 1984. And during his 30-year tenure, Stern helped bring about dramatic growth — including the addition of seven new teams.

“Because of David, the NBA is a truly global brand – making him not only one of the greatest sports commissioners of all time but also one of the most influential business leaders of his generation,” said current NBA commissioner and Stern protege Adam Silver, in a statement.

“Thank you for your commitment to the beautiful game of basketball that has changed so many young adult/kids lives and more importantly your vision to make our game become WORLDWIDE was a vision only you could make happen!” LeBron James wrote on Instagram. “You did just that. Making our game the greatest sport in the world! Was a honor to know you personally.”

I can not put into words what the friendship of David Stern has meant to me but many others. He changed so many lives. David was a great innovator and made the game we love what it is today. This is a horrible loss. Our hearts are with Dianne & their family. RIP my friend. @NBA pic.twitter.com/mbnneqm18s

RIP Mr David Stern
The best commissioner to ever do it. pic.twitter.com/SgO0hMX3Ia

The game changed in so many ways under David Stern’s leadership and vision. He demanded the best of everyone because he gave it himself. #Respect Thank you Commissioner. RIP ?? pic.twitter.com/veT9GQfrdC

Will never forget the words you spoke this day! "With the 7th pick" changed my life forever. Thank you and your family for your leadership and commitment to growing the game of basketball around the World. Forever grateful. RIP Commisoner Stern! pic.twitter.com/o7S4IT54NQ

David Stern was such a history maker. When I announced in 1991 I had HIV, people thought they could get the virus from shaking my hand. When David allowed me to play in the 1992 All Star Game in Orlando and then play for the Olympic Dream Team, we were able to change the world.

The league wouldn’t be what it is today without you. The entire NBA family and fans around the world will miss you. ? #2009Draftday
RIP David Stern?? pic.twitter.com/tnSYMsTnjp

Very sad day for basketball. We saw David Stern a lot in the 90s and I found him to be kind, thoughtful and almost always the smartest person in the room. He was an innovator who helped grow our sport into a global game and his impact will never be forgotten. RIP, Commissioner. pic.twitter.com/FzlJwnJmrK