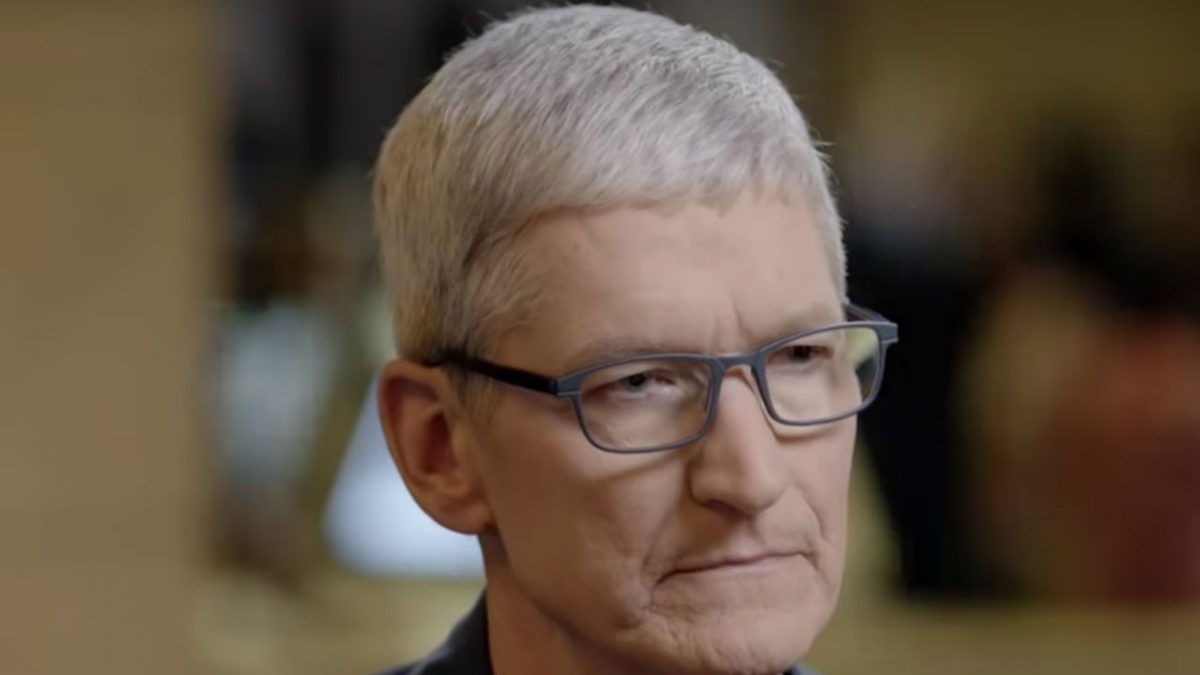 Longtime Apple chief design officer Jony Ive is leaving the company. The Wall Street Journal report detailing the circumstances of his departure has now garnered a statement of criticism from Tim Cook himself.

The Journal report said that Ive grew “more distant” from Apple leadership and that he was “frustrated inside a more operations-focused company led by Chief Executive Tim Cook”:

Mr. Cook, an industrial engineer who made his name perfecting Apple’s supply chain, sought to keep Mr. Ive happy over the years, in part with a pay package that far exceeds that of other top Apple executives, a point of friction with others on the executive team, people familiar with the matter say. Apple doesn’t disclose Mr. Ive’s pay. But people in the design studio rarely saw Mr. Cook, who they say showed little interest in the product development process—a fact that dispirited Mr. Ive.

Cook responded in a rare statement provided to NBC News senior media reporter Dylan Byers, saying, “The story is absurd. A lot of the reporting, and certainly the conclusions just don’t match with reality. At a base level, it shows a lack of understanding about how the design team works and how Apple works.”

Exclusive: In scathing email, Apple CEO Tim Cook tells me the @WSJ report about Jony Ive’s departure — and his frustration with Cook’s alleged lack of interest in design — is “absurd.” Says reporting and conclusions "don’t match with reality.”

The Journal is standing by its reporting.