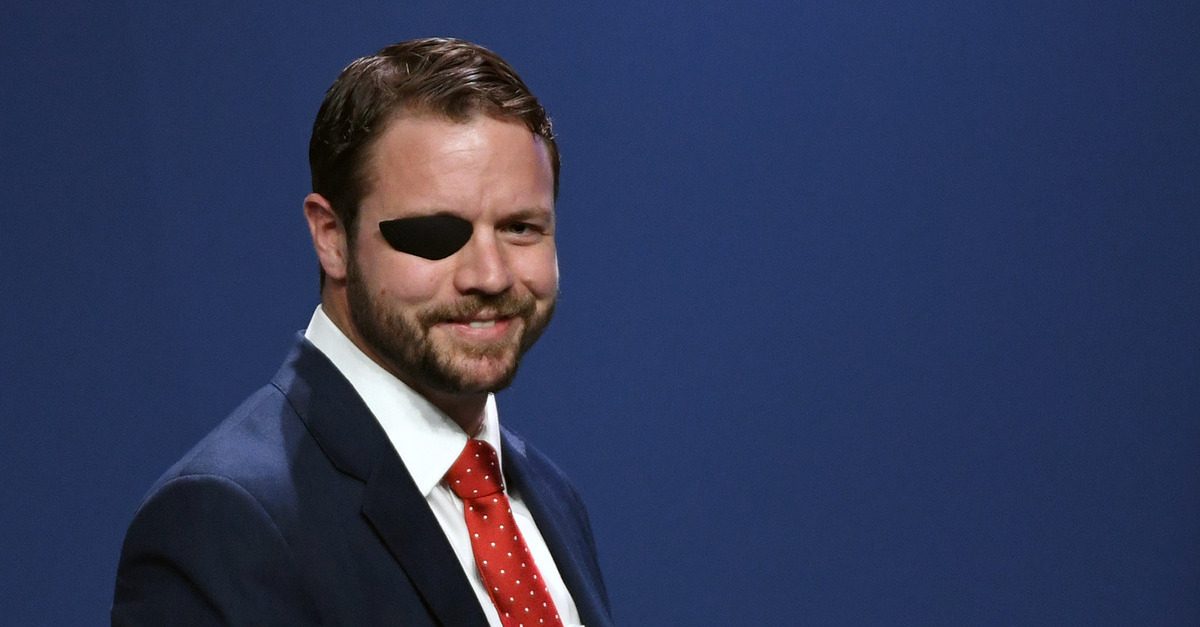 In a tweet on Friday, Rep. Dan Crenshaw (R-TX) criticized an academic study that found humans are more likely to view robots that are designed with dark colors as a threat over robots designed with white colorways.

“Because of course robots are racist,” Crenshaw wrote in response to CNN coverage on a study that was published this week by New Zealand’s Human Interface Technology Laboratory.

“Just like wedding dresses and dry erase boards,” he added.

Because of course robots are racist. Just like wedding dresses and dry erase boards. https://t.co/xtQvjhmx09

The “Robots and Racism” survey, which was largely mocked by right-wing media and political figures, did not actually set out to prove that “robots are racist,” and instead suggested that human reactions to robots — when gaging them as a potential violent threat — are skewed toward seeing white models as non-threatening. Researchers conducted the study by asking participants to “shoot” armed robots on a screen, while taking only an instant to judge if the machine is a threat or not. The “shooter bias” test resulted in the human participants firing at unarmed black robots — that is, robots designed with dark pink, brown, and black colors — more often than unarmed white robots.

“If robots are supposed to function as teachers, friends, or carers, for instance, then it will be a serious problem if all of these roles are only ever occupied by robots that are racialized as White,” one portion of the survey notes.

The lead researcher in charge of the study, Christoph Bartneck, argued that this discrepancy is representative of “bias against black robots [as] a result of bias against African-Americans.

“This leads me to believe that we have everything to win by offering racial options and nothing to lose,” Bartneck added in a statement to CNN. “In the same way that we do want Barbie dolls in all colors and shapes, we also want robots in more than just white.”