Alec Baldwin Says He’s Done Playing Trump on SNL: ‘They Should Find Somebody Who Wants to Do it’ 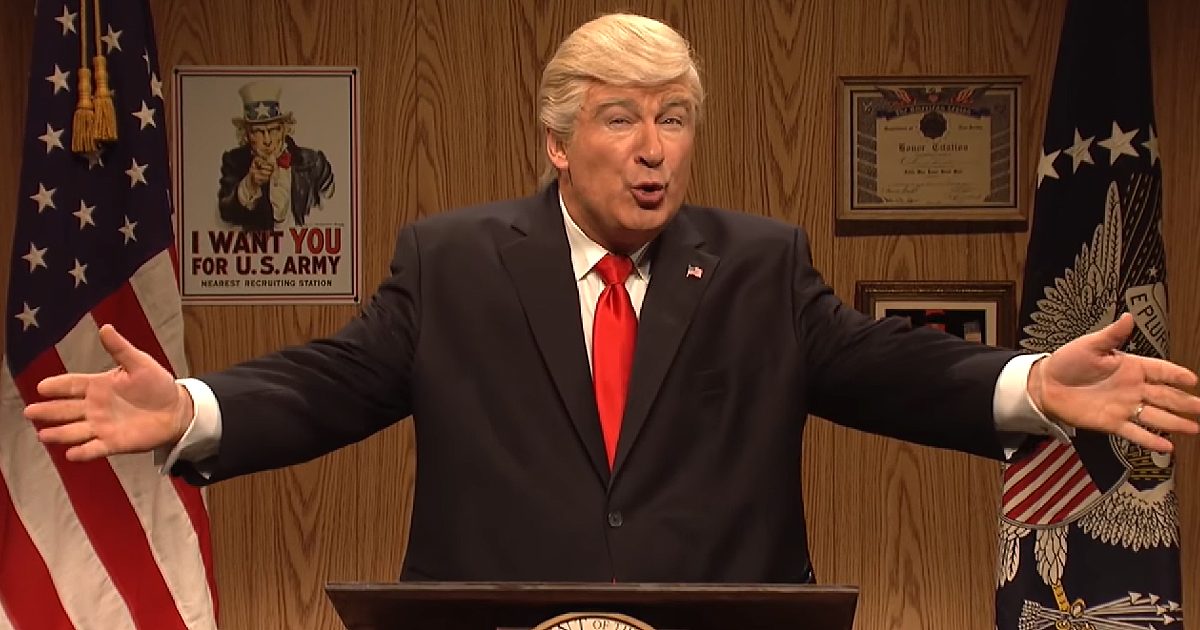 Baldwin, who received a Primetime Emmy Award in 2017 for his portrayal of Trump on the sketch show, said “they should find somebody who wants to do it.”

“They’re all my dear friends and I love going there, but the other thing is that I’m going to go to work this fall in a way I haven’t done in a while,” Baldwin told USA Today in an interview.

Baldwin said the role was something he never felt particularly invested in, despite winning an Emmy.

“It also was something I thought to myself: ‘I really don’t have a lot invested in my Trump impersonation, so please find someone and convince Lorne (Michaels) to replace me.’ I’m completely down with that. Winning the Emmy for that show aside, it was not some career goal of mine.”