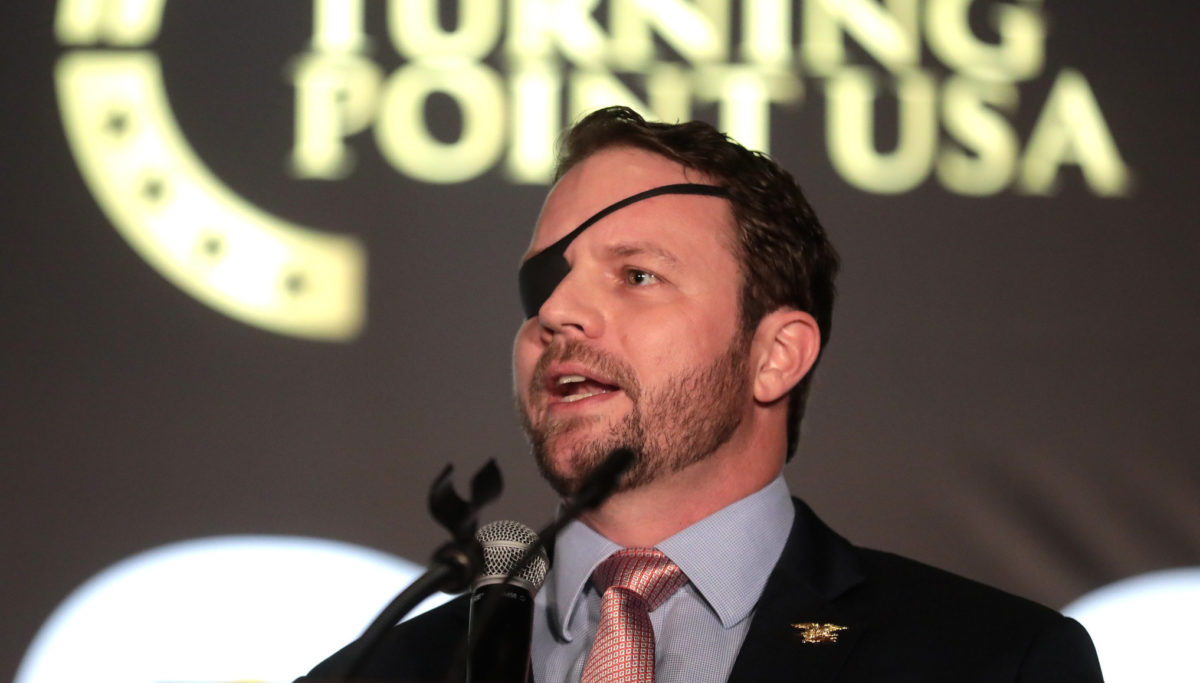 Republican Congressman Dan Crenshaw (R-TX) — a former Navy SEAL — told National Review in a statement that he would oppose President Donald Trump issuing a pardon to a Navy SEAL charged with murdering an Iraqi prisoner war before the accused’s war crimes trial could take place.

“These cases should be decided by the courts, where the entirety of the evidence can be viewed. Only after that should a pardon be considered,” Crenshaw told the conservative magazine in a written statement. The war crimes trial of Chief Edward Gallagher is set to begin on May 28, but a recent report in the New York Times suggested that Trump was eager to pardon Gallagher, and other military members either already convicted of or facing charges of war crimes, on this Memorial Day, May 27.

Gallagher was turned in by seven other member of his SEAL team for the alleged murder of a Iraqi who was a suspected member of Al Qaeda. Gallagher has admitted to shooting and killing the man, but says it was in self-defense after the man grabbed his weapon during an interrogation. His fellow SEAL members have also testified that Gallagher gunned down a random Iraqi girl and killed another suspected terrorist in custody by stabbing him with a knife.

Over the weekend, Fox and Friends dismissed the war crimes charges against Gallagher and instead praised him as a hero. “These are the good guys,” said Fox and Friends co-host Pete Hegseth, who is also a veteran. “They’re not war criminals. …They’re warriors who have now been accused of certain things that are under review.”

As the controversy has boiled over, other former members of the military have come out against the pardon. Crenshaw’s opposition to the move echoes Iraq War veteran and former infantryman Brandon Friedman, who wrote an op-ed in the New York Daily News on Monday that said: “Trump is preparing to insult service members by standing up for the worst among them.”

Marine veteran and Democratic presidential hopeful Seth Moulton also weighed in against the pardon at a campaign event, saying: “Through all the tragedies of that war, for all the hard days that we had, we never lost our values,” Moulton said. “[Trump] doesn’t get that because he never had to uphold American values when he was being shot at. But a lot of veterans have.”