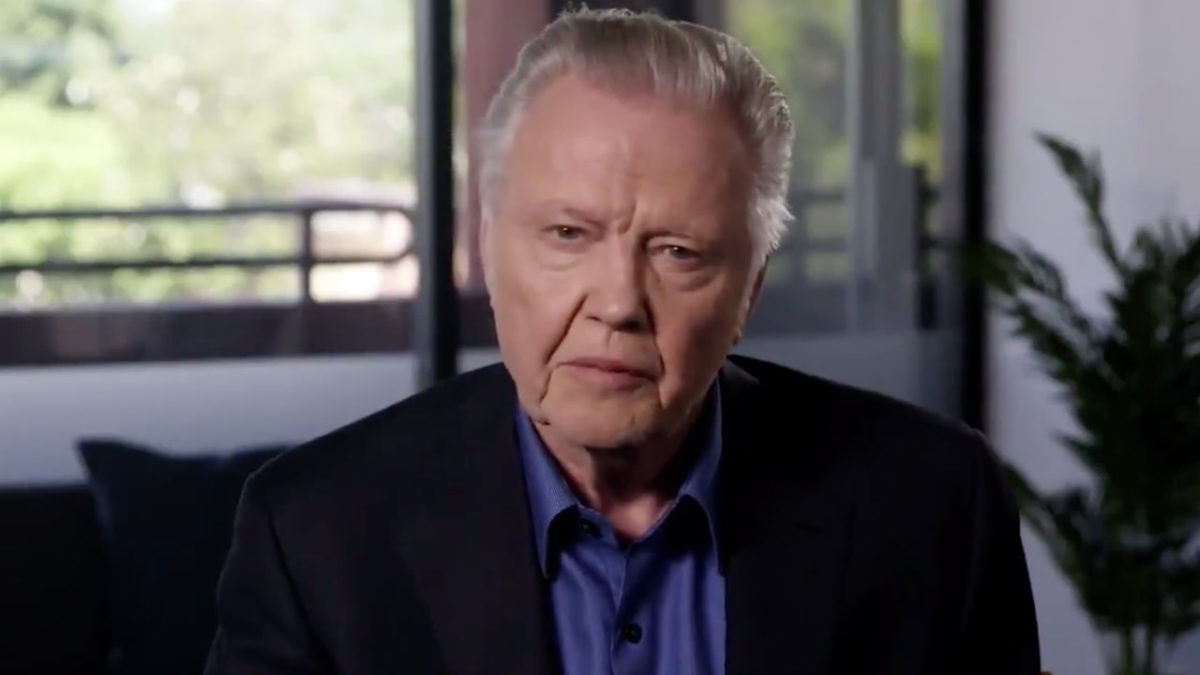 Voight, a notable Hollywood Republican, was a very vocal Trump supporter during the 2016 election.

In his Twitter videos, Voight said, “People of the Republican party, I know you will agree with me when I say our president has our utmost respect and our love. This job is not easy.”

He said Trump is “battling the left and their absurd words of destruction” and added that people shouldn’t be “fooled.”

To my fellow Americans. Part 1. pic.twitter.com/srw4zXCRKJ

“Let us stand with our president,” Voight continued. “Let us stand up for this truth that President Trump is the greatest president since Abraham Lincoln. God bless America and may God continue to guide this nation.”

To my fellow Americans. Part 2. pic.twitter.com/uhqpbzwHhS

At the 2017 inaugural concert, Voight invoked Lincoln too and said at one point Lincoln “I’m sure is smiling knowing America will be saved by an honest and good man.”

Thank you John, so nice! https://t.co/cfcXpzjYn7