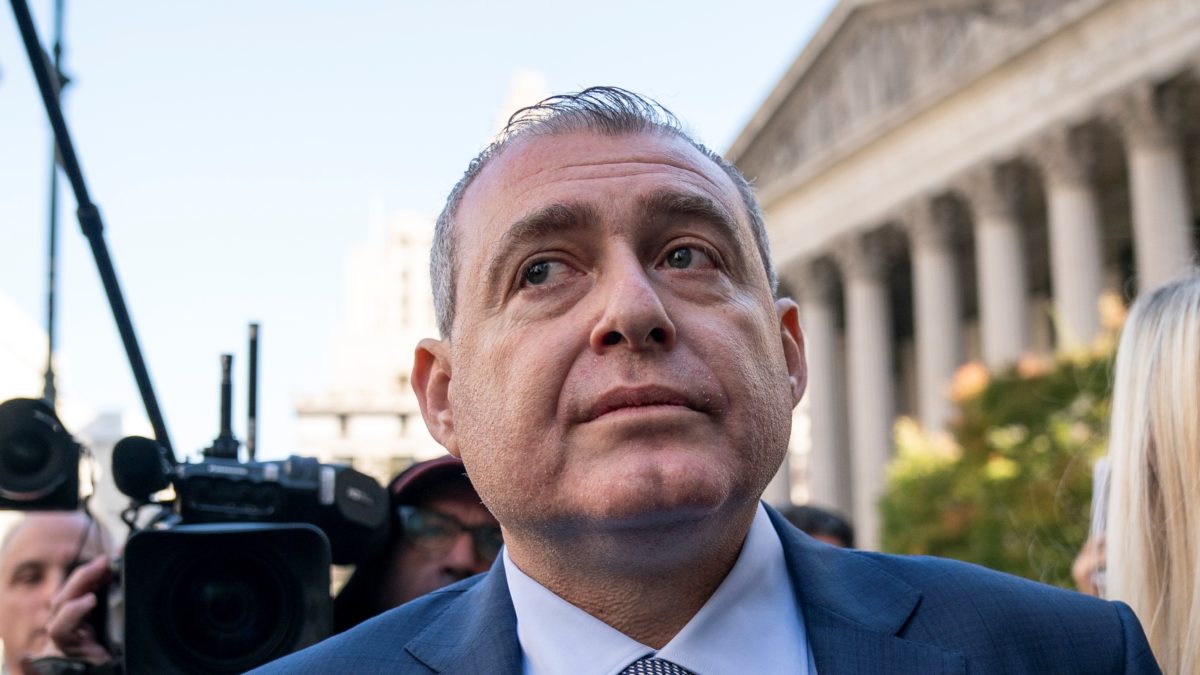 Rudy Giuliani associate Lev Parnas, who has flipped to a witness in President Donald Trump’s impeachment, has released audio of his meeting with the president in 2018.

The Daily Beast obtained and published the nearly-hour and a half long recording on Saturday. The recording corroborates an ABC News report that obtained a portion of audio from the meeting.

The full recording also appears to show Parnas goading Trump into speaking out against Yovanovitch, who he described as “a leftover from the Clinton administration.”

Also during the meeting Trump is heard boosting about his polling and claiming they are “the highest level they’ve ever been … quite a bit higher than Election Day, that was an amazing day,” prompting applause from Trump’s guests.

Parnas has reportedly turned over the recording to congressional Democrats as part of the ongoing impeachment of Trump.

Listen above, via The Daily Beast.