Trump Team's Evidence of Fraud in Michigan is from Minnesota

OUCH! Trump Legal Team’s Supposed Evidence of Fraud is From the WRONG STATE 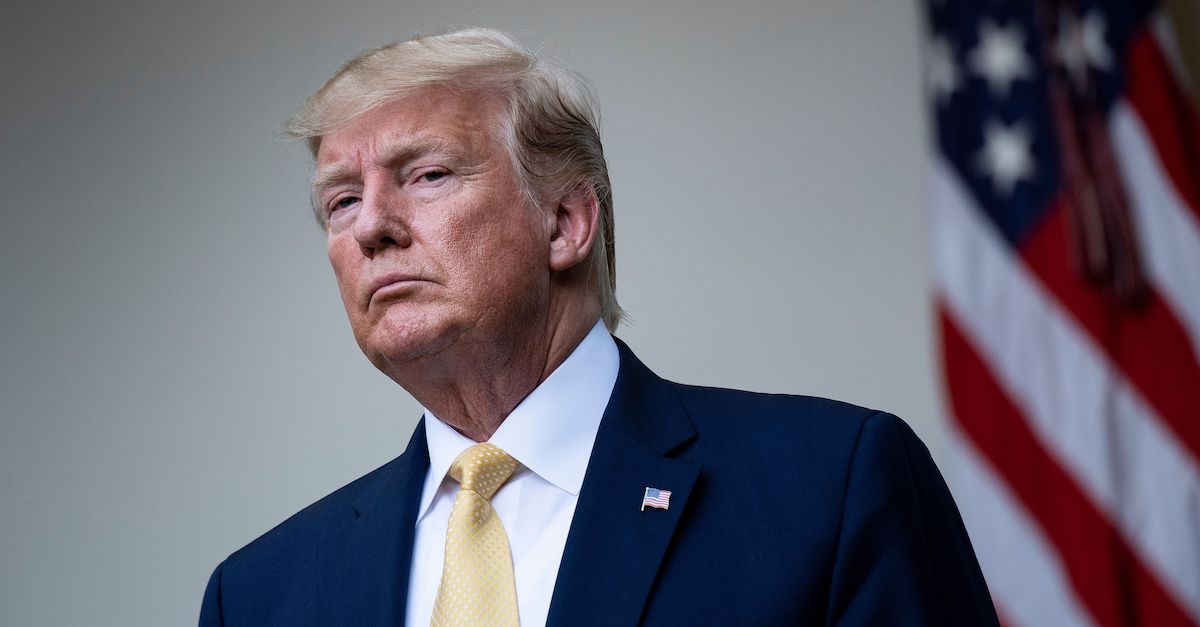 In their effort to demonstrate voter irregularities in the state of Michigan — which Trump was projected to have lost to Joe Biden — Trump’s lawyers appeared to mistake Michigan’s abbreviation “MI” for Minnesota.

They thought “MI” = Minnesota (it’s MN), and then compared a bunch of results in Minnesota to Michigan population statistics. https://t.co/nu9FMgSuqY

On his Power Line blog, Thursday, John Hinderaker pointed out the major error.

“Here’s the problem: the townships and precincts listed in paragraphs 11 and 17 of the affidavit are not in Michigan. They are in Minnesota,” Hinderaker declared. “Monticello, Albertville, Lake Lillian, Houston, Brownsville, Runeberg, Wolf Lake, Height of Land, Detroit Lakes, Frazee, Kandiyohi–these are all towns in Minnesota.”

Hinderaker noted that someone involved obviously confused the two states due to the abbreviations and so the data is now essentially null and void.

“This is a catastrophic error, the kind of thing that causes a legal position to crash and burn,” Hinderaker warned, adding, “Trump’s lawyers are fighting an uphill battle, to put it mildly, and confusing Michigan with Minnesota will at best make the hill steeper.”

On Twitter, CNN’s Jake Tapper shared the news, and also demonstrated that a quick Google search of the alleged Michigan townships returns townships in Minnesota.

2/ The affidavit is from Russell Ramsland who we’re told is an expert on cyber security. He’s attacking Dominion software.

Further I direct you to graph 17 of the affidavit which allegedly details suspicious activity in Wayne County, Michigan: pic.twitter.com/byI2pR0rR9

3/ So what happens if you search for Spruce Grove Township, as mentioned above? pic.twitter.com/jd6vF4Atnx

4/ what about Atlanta Township? pic.twitter.com/eFeI4ctgRY

These are not townships in Michigan.

These are townships in Minnesota.

Though yes both states start with the letter M. pic.twitter.com/Qdgh8cuCC4