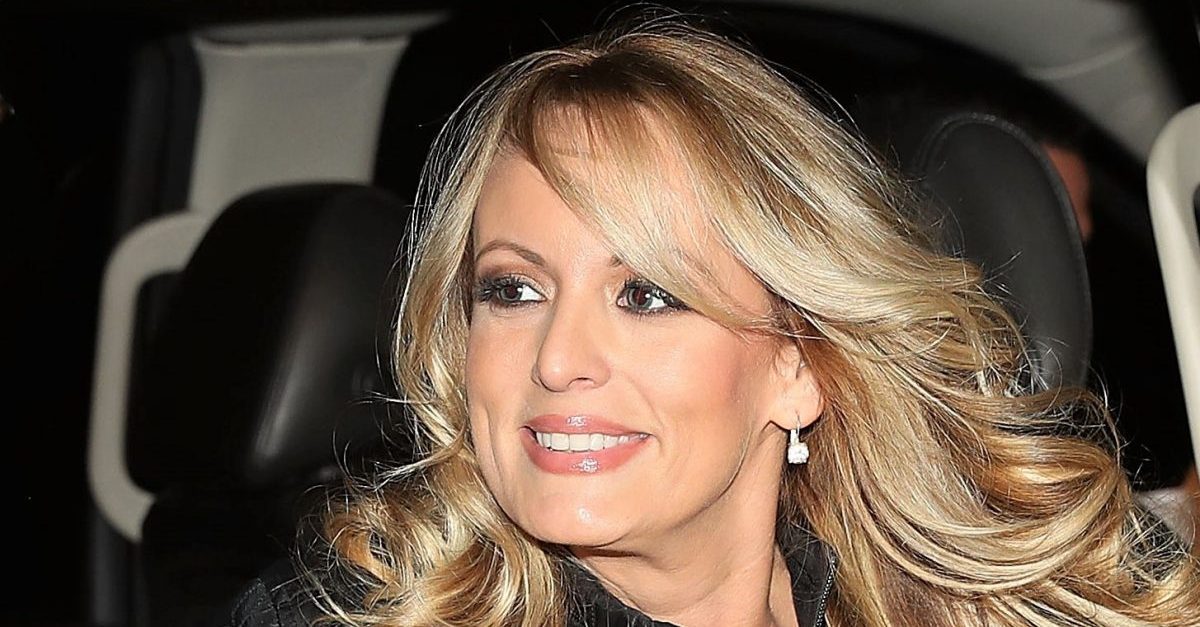 According to The Standard, Daniels made her remarks to Australia’s 60 Minutes.

However, she said she stands by her description of the president in her book Full Disclosure.

Ms. Daniels said: “I actually feel pretty terrible about it. Because in a way it’s body shaming.

“I did not want to hurt him. My intention was for people to stop hurting me,” she added.

In a separate interview with BBC Newsnight, Daniels also said that she provided intimate details of Trump’s privates not to shame him, but so that people would know she was telling the truth.

“By recounting every detail, I think it’s obvious that I know things that that only someone who had actually experienced and been there would know,” she told BBC Newsnight.

She added: “And I would never have included any of those things, or kiss and tell for lack of a better explanation if it wasn’t for the fact that I was being called a liar.”

Daniels has been embroiled in controversy since it was revealed that Trump’s former lawyer Michael Cohen paid Daniels hush money shortly before the 2016 election for her silence about her affair with Trump.