Trump Fires Back at ‘The World’s Most Overrated General’ Mattis: ‘Glad He Is Gone!’ 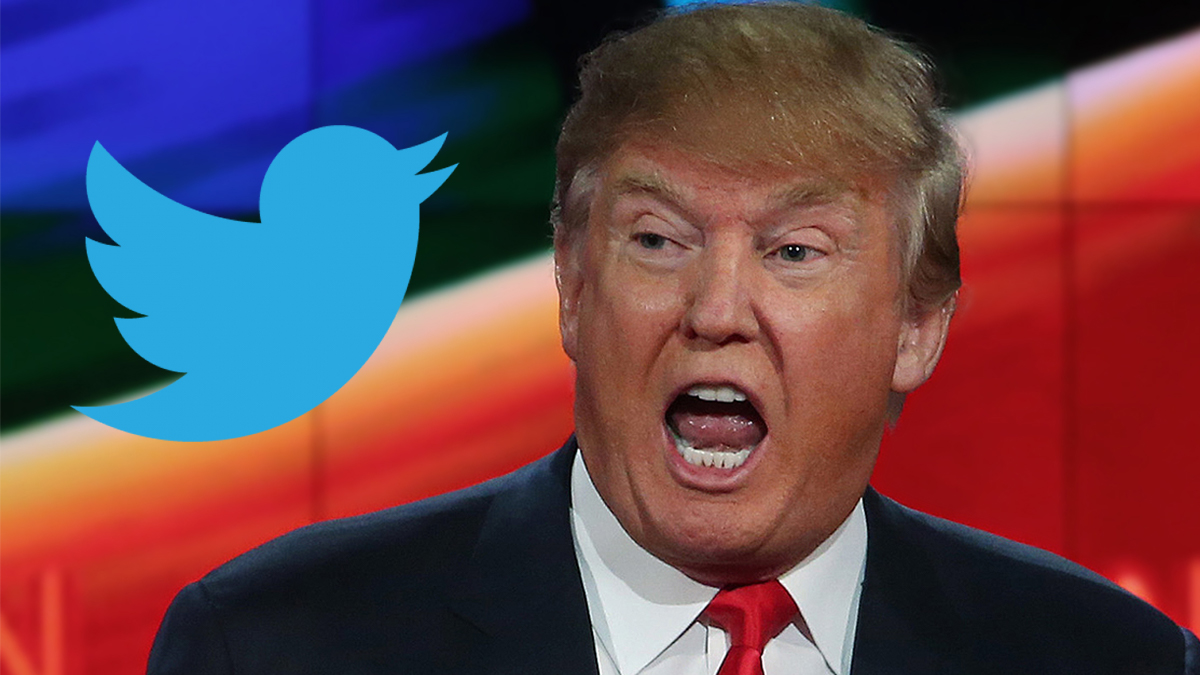 President Donald Trump attacked his former Secretary of Defense James Mattis over a statement to the Atlantic where Mattis said Trump was “the first president in my lifetime” who “tried to divide us.”

In response, Trump said Mattis rarely “brought home the bacon” and “felt great” about asking for him to response. Trump also said, “Probably the only thing Barack Obama and I have in common is that we both had the honor of firing Jim Mattis.”

Probably the only thing Barack Obama & I have in common is that we both had the honor of firing Jim Mattis, the world’s most overrated General. I asked for his letter of resignation, & felt great about it. His nickname was “Chaos”, which I didn’t like, & changed to “Mad Dog”…

…His primary strength was not military, but rather personal public relations. I gave him a new life, things to do, and battles to win, but he seldom “brought home the bacon”. I didn’t like his “leadership” style or much else about him, and many others agree. Glad he is gone!

Under President @realDonaldTrump’s leadership, there will be NO burning of churches, looting of businesses, destruction of property, and assaults on civilians and police.

America will unite in LAW AND ORDER!

In February 2019, Mattis, a retired US marine general, resigned as Secretary of Defense under Trump’s administration. Months later, in an interview also with the Atlantic, Mattis said “he had no choice but to leave,” but kept his reasoning behind the move vague. Wednesday’s comments come in the midst of nationwide protests following the death of George Floyd.

The Washington Post’s Phillip Rucker noted that Mattis resigned on his accord, not because Trump forced him to.

Fact check: Mattis resigned on his own accord, after Trump’s decision to withdraw troops from Syria and abandon the Kurds. After absorbing media coverage of Mattis’ tough resignation letter, Trump then ordered him to vacate his job two months ahead of schedule. https://t.co/lDaYUaFQU0