Trump Reportedly Wants to Buy Greenland, Which … Sure 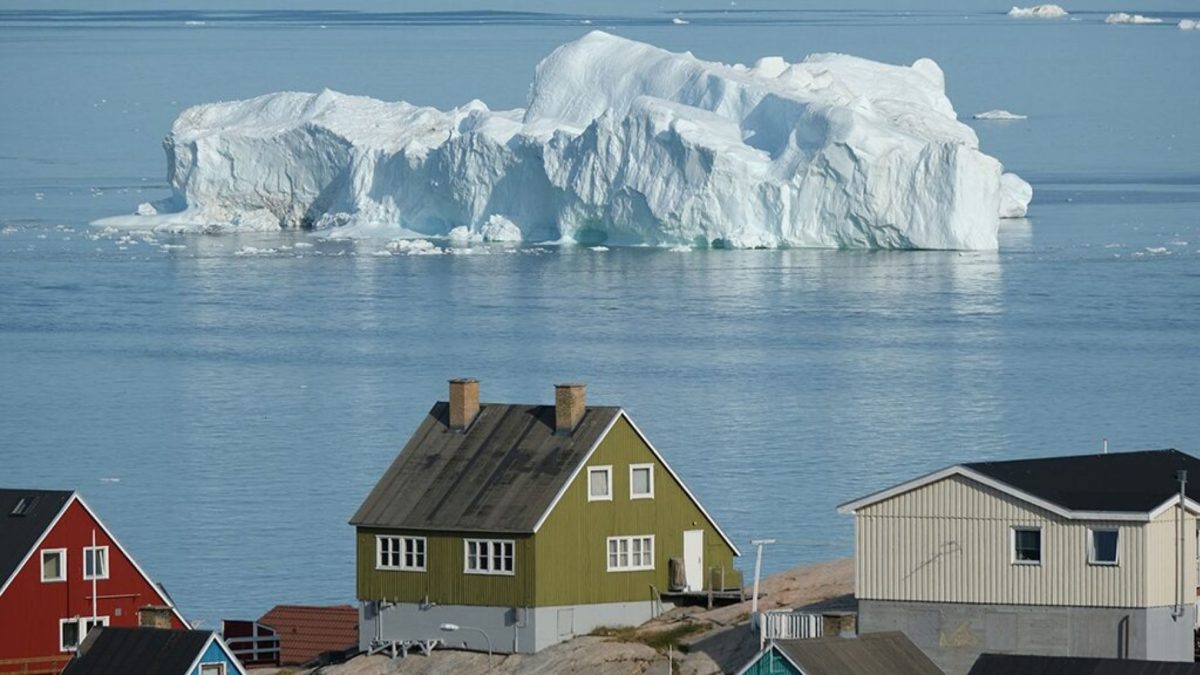 President Donald Trump has reportedly spoken with advisers about the possibility of buying Greenland, according to a new report.

The Wall Street Journal reported Thursday that “Mr. Trump has, with varying degrees of seriousness, repeatedly expressed interest in buying the ice-covered autonomous Danish territory between the North Atlantic and Arctic oceans.”

“In meetings, at dinners and in passing conversations, Mr. Trump has asked advisers whether the U.S. can acquire Greenland, listened with interest when they discuss its abundant resources and geopolitical importance, and, according to two of the people, has asked his White House counsel to look into the idea.Some of his advisers have supported the concept, saying it was a good economic play, two of the people said, while others dismissed it as a fleeting fascination that will never come to fruition. It is also unclear how the U.S. would go about acquiring Greenland even if the effort were serious.”

Greenland has a population of about 56,000 people and is a self-ruling part of the Kingdom of Denmark.

The White House and State Department didn’t respond to a request for comment. Officials with Denmark’s Royal House and the Danish embassy in Washington didn’t immediately respond to requests for comment either, according to the Wall Street Journal.

If Trump attempted to buy the Arctic island, it would not be the first time the U.S. government attempted to purchase it. In 1946, then-President Harry Truman’s administration offered to buy Greenland for $100 million in gold, but Denmark refused.