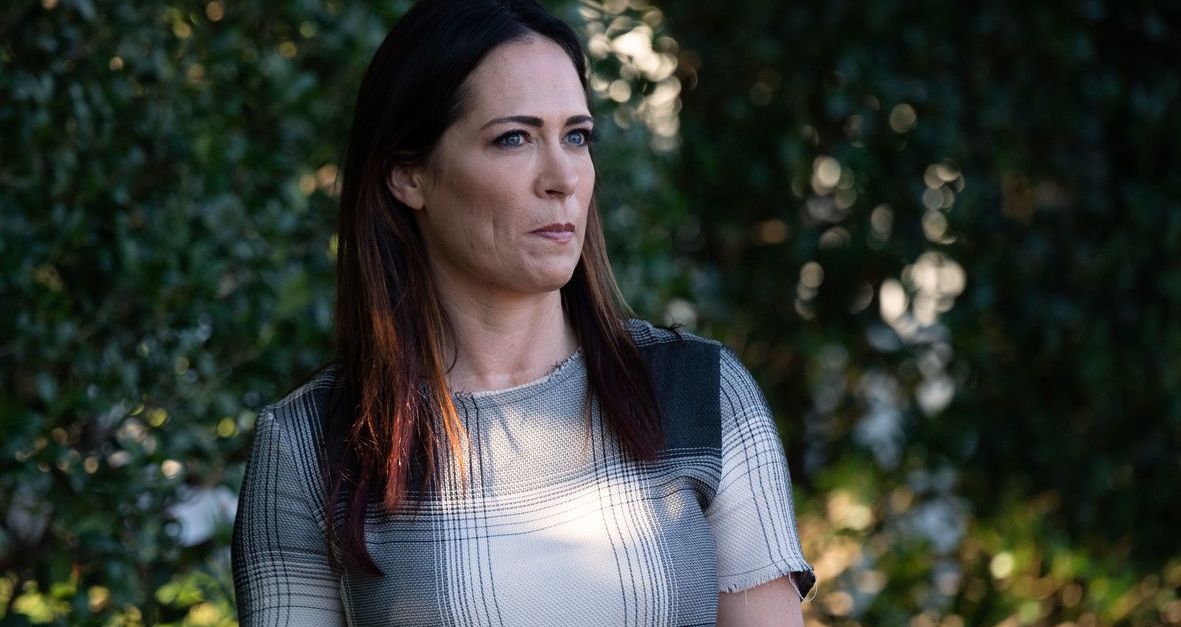 White House Press Secretary Stephanie Grisham and her deputy Hogan Gidley have put out a new op-ed that is focused on attacking The Washington Post by saying it didn’t cover news it did in fact cover.

The Washington Examiner opinion piece, “The Washington Post’s lost summer,” appears to be intended as a response to The Post’s piece on President Donald Trump’s “lost summer defined by self-inflicted controversies and squandered opportunities” published about a week ago.

The piece that appears to be focused on attacking Philip Rucker and Ashley Parker’s reporting, but attacks the newspaper at-large.

However, The Washington Post wrote about all of the subjects that Grisham and Gidley claim were not covered. The newspaper has covered the Trump administrations’s move to end the Flores agreement, Trump reaching a trade agreement with Japan, and Trump’s move to give disabled veterans automatic forgiveness of their student loan debt.

The Trump officials’ piece even links directly to The Washington Post’s coverage of Trump’s meeting with Kim Jong Un at the Korean demilitarized zone in their opinion piece, only to then immediately claim the newspaper didn’t write about it.