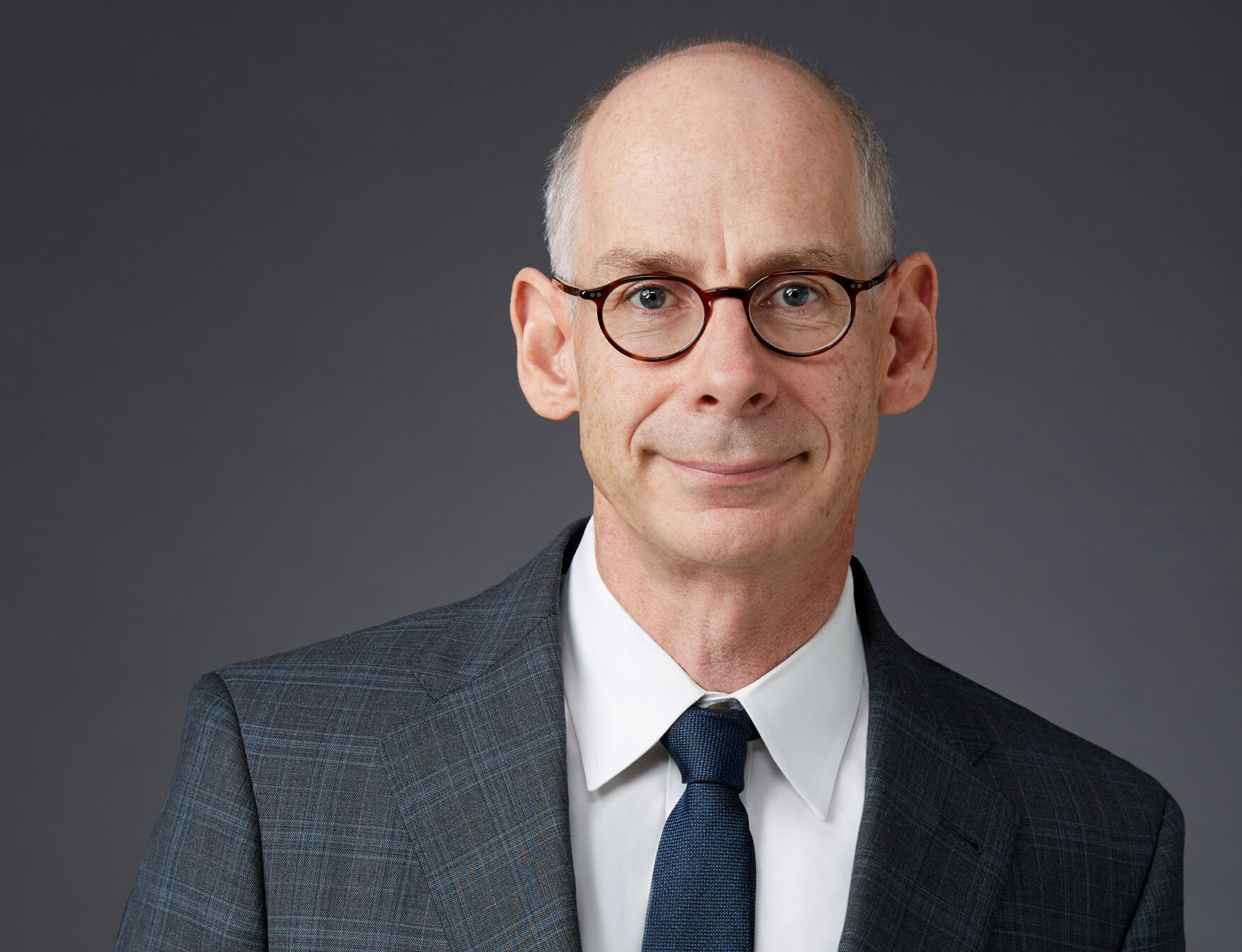 ABC News President James Goldston announced Thursday that he is stepping down after 17 years with the company and seven years as president.

“I’ve loved every day of my 17 years at ABC News, but in recent times I’ve always assumed that after this extraordinary election cycle, which we’ve covered at a full sprint for four years, it would be time for a change,” Goldston said in a message to staff. “After a great deal of reflection over the last few months, I’m ready for a new adventure.”

“I will depart knowing ABC News is stronger than it has ever been in its 75 year history,” Goldston added.

With Goldston at the helm, ABC’s World News Tonight with David Muir reached historic viewership highs, and was the most-watched show on all of television and cable for an unprecedented 23 weeks in 2020. It has ranked first in total viewers for five straight years, while Good Morning America has been the most-watched morning news show for nine years in a row.

Since Goldston was named president of ABC News in 2014, the news division has won the Edward R. Murrow Award for Overall Excellence five times, and various Peabody and Emmy awards. Goldston brought The View into the network’s news division, and oversaw the acquisition of data journalism organization FiveThirtyEight.

Goldston first joined ABC News in 2004 as a senior producer of primetime specials and investigative reports, and soon became the executive producer of Nightline. He went on to be the senior executive producer of Good Morning America, and from 2012 to 2014 served as senior vice president for content and development for ABC News.

“James has helped build ABC News into one of the most trusted and admired news organizations,” Peter Rice, Chairman of General Entertainment Content at The Walt Disney Company, said in a statement. “We are committed to continuing his hard work and legacy while expanding on the unlimited opportunities the future brings.”

Rice announced the creation of a temporary Office of the President, made up of ABC News executives, to lead the division during the search for a new president. Goldston’s last day on the job will be March 31, 2021.