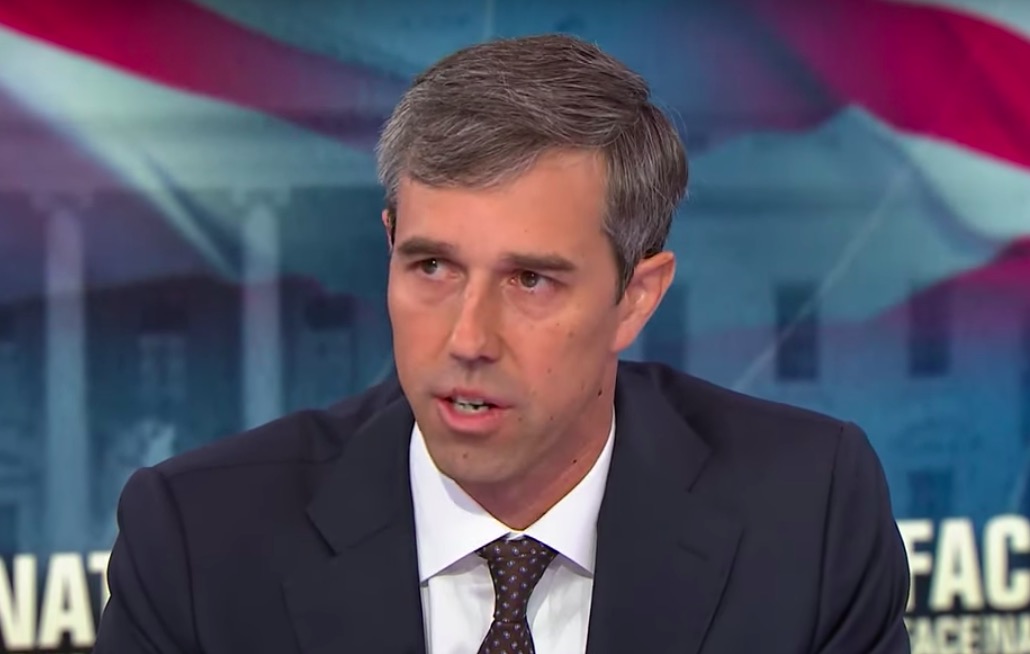 Former Texas Rep. Beto O’Rourke took a swing at Meghan McCain for saying there would be violence if a mandatory buyback program forced Americans to give up their guns.

McCain raised eyebrows on the first episode of the new season of The View this week when she said “there is going to be a lot of violence” if people keep talking about confiscating guns following the Odessa mass shooting.

O’Rourke, a 2020 candidate who has spoken out about gun control in the weeks since the mass shooting in his hometown of El Paso, said in an interview with The Daily Beast that McCain’s remarks are “not helpful” because “it becomes self-fulfilling.”

“You have people on TV, who are almost giving you permission to be violent and saying ‘you know this is this is going to happen,’” O’Rourke said. “When someone says ‘if you do this, then this will happen…almost as though that’s a natural response or maybe even something that should happen or deserves to happen.'”

O’Rourke continued by saying the national focus should be on addressing the violence the country has seen from multiple shooting events in recent years. He also predicted that “the vast majority of people” would ultimately follow a gun buyback law, even if they personally oppose it.

“I think many will see this in the national interest. I listen to gun owners and non-gun owners alike who just who say that this current level of bloodshed and violent death in this country is unacceptable. Worries them, it worries their kids and they want to do something about it. And I can’t escape the conclusion that even universal background checks and red flag laws and ending the sale of weapons of war would not be enough to significantly change the outcome.”