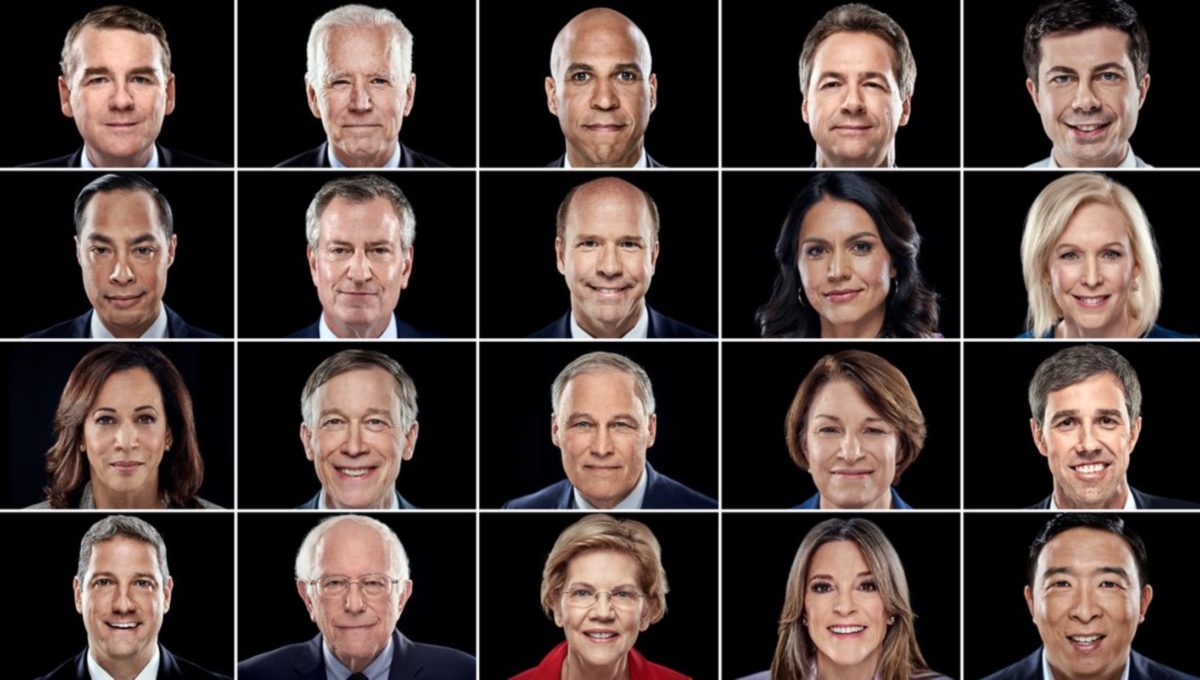 The preliminary ratings are in for CNN’s first Democratic debate on Tuesday night.

According to early Nielsen ratings, CNN brought in 8.69 million viewers with 2.52 million in the advertiser-coveted 25-54 demographic.

The numbers are an impressive draw for CNN since the debates are being split into two nights, plus 2020 frontrunner and former vice-president Joe Biden has yet to take the stage. Still, the current figures pale in comparison to the network’s previous numbers.

CNN’s debates this week are the second of the 2020 election cycle. The first Democratic debate was hosted by MSNBC, NBC, and Telemundo, and drew 15.3 million viewers with 4.3 million in the demo. Night two soared past that, drawing more than 18 million viewers.