Why is Disney+ Not Working?

Disney+ Roasted for Rocky Launch Amid Relentless Promotion: ‘Who Could Have Seen it Coming?’ 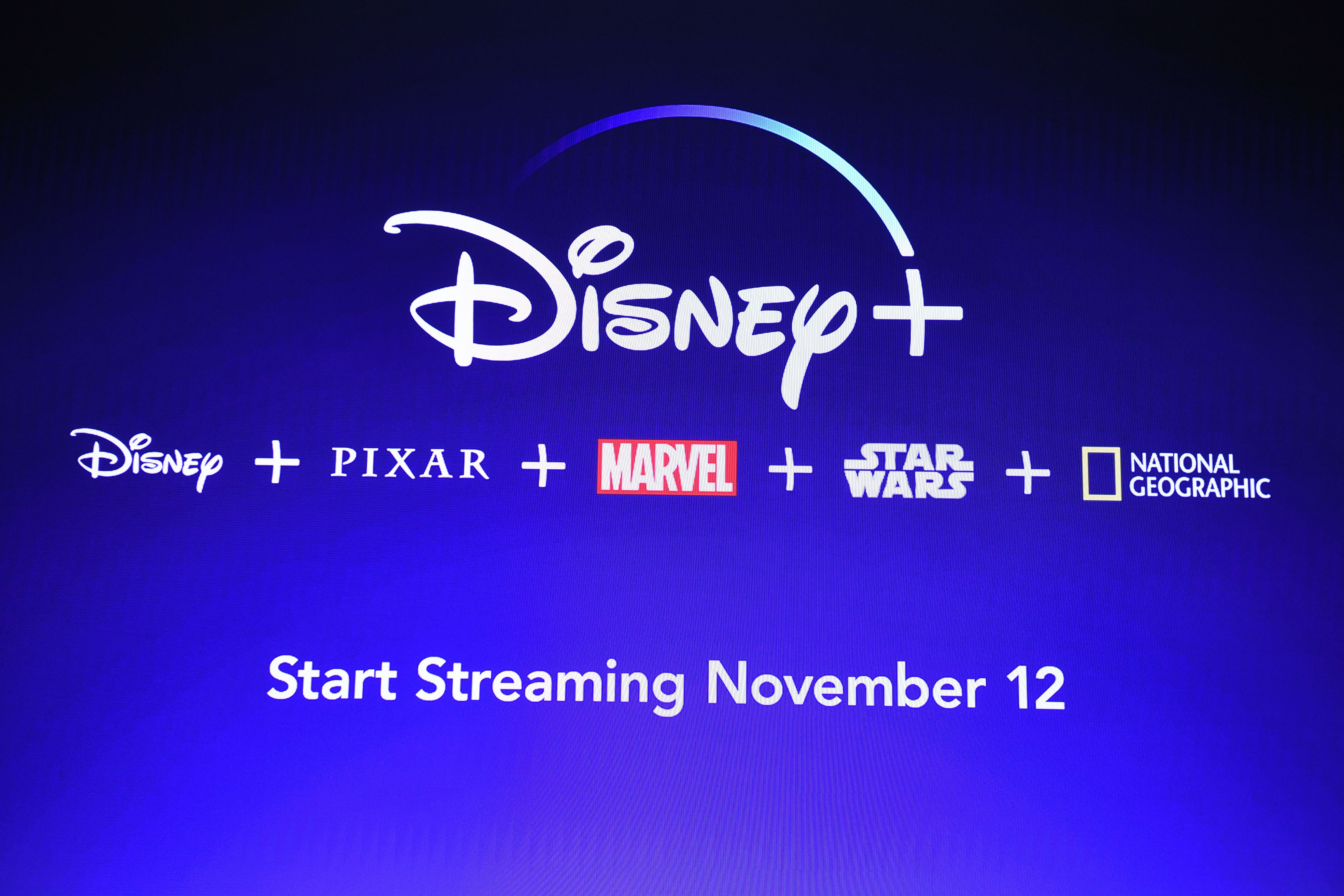 After weeks of relentless promotion on its various platforms, Disney’s streaming service, Disney+, finally launched on Tuesday morning. And, according to many frustrated users, it’s off to a shaky start.

The company, of course, is spinning this as a win. In a statement posted to Twitter, Disney chalked up the issues to overwhelming demand.

“The consumer demand for Disney+ has exceeded our high expectations,” the tweet said. “We are working to quickly resolve the current user issue.”

The consumer demand for Disney+ has exceeded our high expectations. We are working to quickly resolve the current user issue. We appreciate your patience.

Nonetheless, the company is getting roasted for the stumbles out of the gate.

I, too, am having problems streaming Disney+ so I guess I’ll go to work instead…. https://t.co/5JgiF4vVZX

Who could have predicted that Disney+ would be bogged down technical issues on day one? pic.twitter.com/OXtYwXHzqT

Seeing that a lot of people are having issues with Disney+. This is exactly why I thought it was insane that they weren’t letting you download the app in advance.

Ummmm how is the Disney+ app already down?!

It’s weird that Disney Plus has issues on its first day. I mean, every other high-profile thing like this in the course of internet history has had exactly the same problem, but wow, who could have seen it coming?