Michael Clemente Out as CEO of Newsmax TV

Exclusive: Michael Clemente Out as CEO of Pro-Trump Newsmax TV After 15 Months 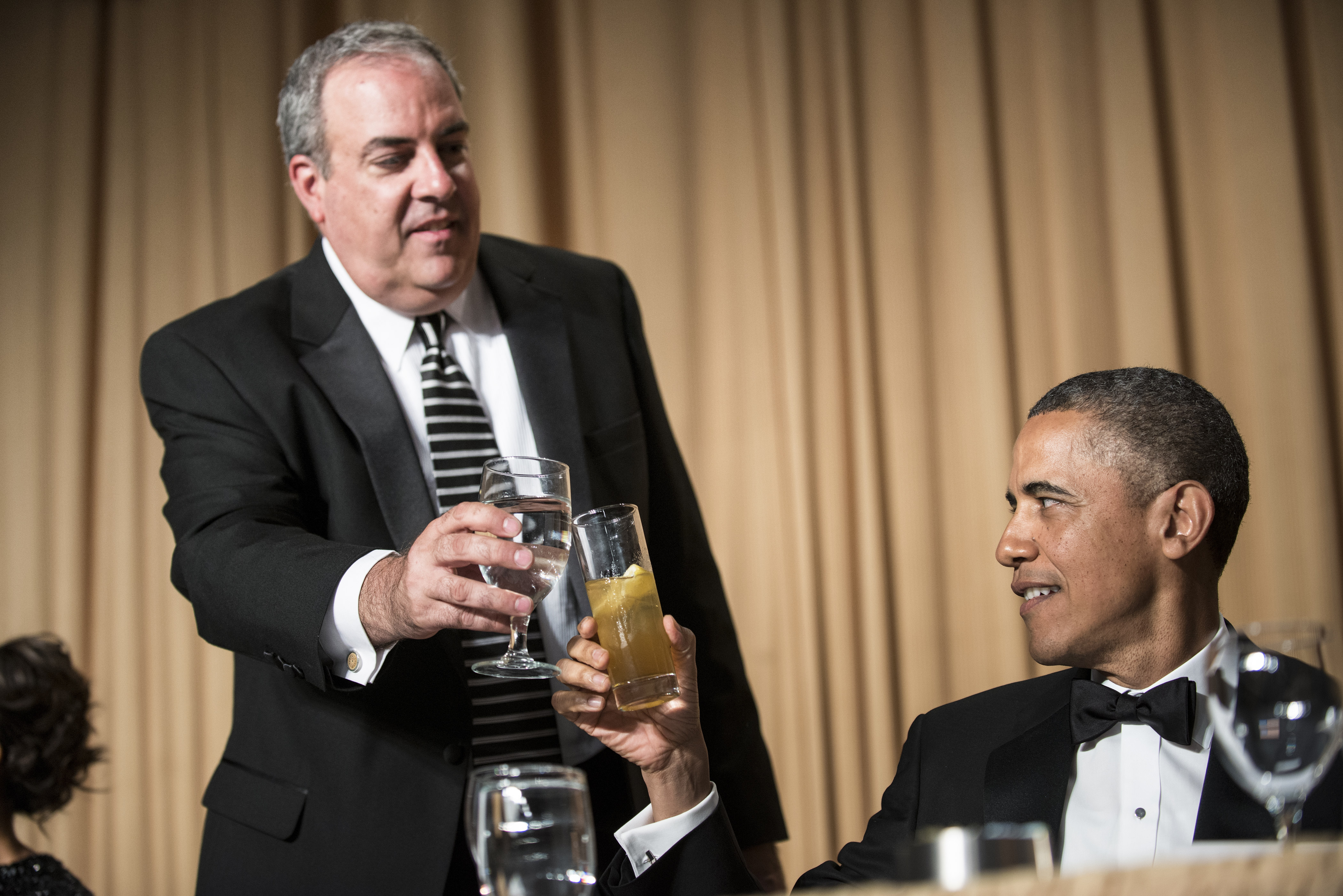 Michael Clemente, a veteran executive of ABC and Fox News who last year joined Newsmax TV as chief executive officer, is out of his position at the conservative TV outlet — 15 months after taking the job.

Reached by phone on Monday, Clemente told Mediaite that he would be returning to his prior role as a consultant for Newsmax.

When asked whether he was ousted, Clemente said: “It was a mutual decision.” In a follow up email, Clemente explained that he will remain CEO as he transitions into the consultancy role.

Clemente was let go from Fox in July 2016, where he served as executive vice president of news. He left shortly after the resignation of longtime network head Roger Ailes — though the two departures were reportedly not tied. In April 2018, the executive was hired as CEO of Newsmax TV, a network founded by Trump confidant Chris Ruddy.

Newsmax has struggled in its core mission — that is, to chip away at the Fox News audience and build up a significant viewership of its own — during the Trump era. Notably, prior to Clemente’s arrival, we reported that Newsmax’s coverage of Trump’s first State of the Union address — featuring commentary by Bill O’Reilly — drew a paltry 11,000 viewers in January 2018 (Fox News’s coverage was watched by 11 million).

Clemente was nonetheless optimistic about the network’s prospects, telling Mediaite “carriage is up to 70 million homes and the ratings are up too. It’s a solid network with a big future.”

However it’s faring in the Nielsen department, Newsmax TV still boasts one important viewer: Trump, who professes to being a fan. As the president once said at a campaign rally: “Newsmax — I like it, too. The great Chris Ruddy.”

Update: In a further email to Mediaite, Clemente wrote: “To clarify, I currently remain CEO of Newsmax TV. For a number of reasons unrelated to the company, I’m in the process of moving to a consultancy role. I remain strongly committed to the company and its prospects.”