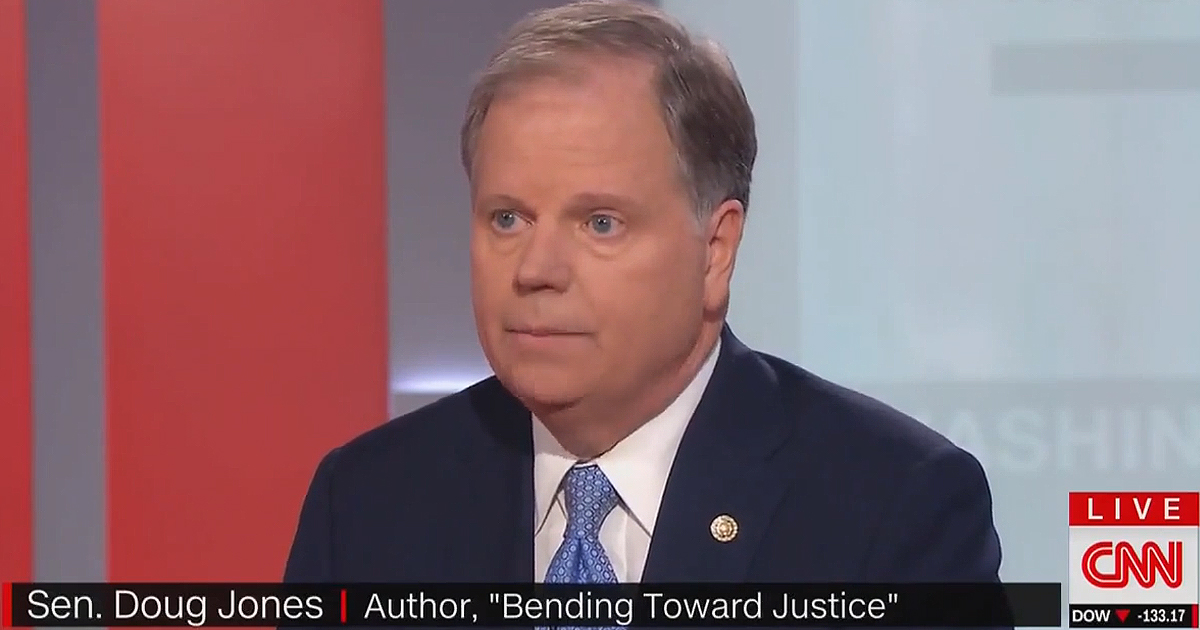 Former Senator Doug Jones (D-AL), who lost his re-election race in November, is headed to CNN as a political commentator.

“Very excited to be joining the CNN team as a political commentator,” Jones announced Friday on Twitter.

Very excited to be joining the @CNN team as a political commentator. Tune in this afternoon at 4ET for my “official” debut on @TheLeadCNN with @jaketapper.

Jones came to the U.S. Senate after winning a hard-fought race in a December 2017 special election to fill the seat of then-Senator Jeff Sessions, who resigned from the Senate to serve as Attorney General for former President Donald Trump. Jones narrowly beat out former Alabama Supreme Court Chief Justice Roy Moore, who faced allegations of inappropriate sexual behavior with minors, anti-Semitism, and anti-gay sentiment.

In 2020, Jones lost his re-election bid to Republican Tommy Tuberville, one of the senators who voted to sustain an objection against Pennsylvania’s electoral votes on Jan. 6, 2021.

Jones will make his debut as political commentator on CNN’s The Lead with Jake Tapper on Friday.