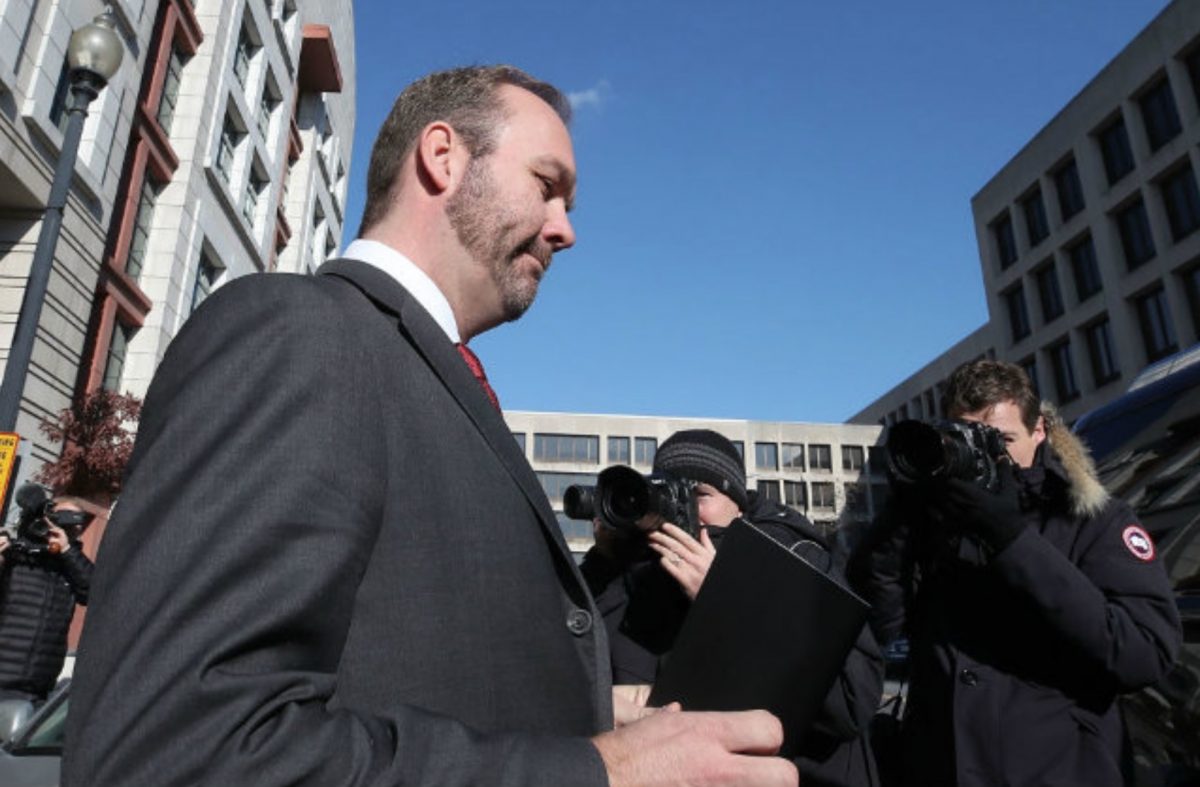 Gates, a former business partner of Paul Manafort, has been under pressure from the FBI for months after being indicted for alleged bank fraud, money laundering, and false statements. The New York Times reported that his guilty plea is imminent, which could be a significant development if he cooperates with the special counsel and provides new evidence against members of President Donald Trump’s team.

It’s currently not clear what kind of testimony Gates may offer, but he was one of the longest-serving contributors to the Trump 2016 effort, and his relationship with Manafort could provide insight on the former campaign chairman. Gates was partners with Manafort during their work as foreign agents, and both were charged in connection to a scheme to use foreign companies and bank accounts to conceal millions of dollars from American tax authorities.

UPDATE 10:55 AM ET: NBC News has also confirmed that Gates has agreed to plead guilty.