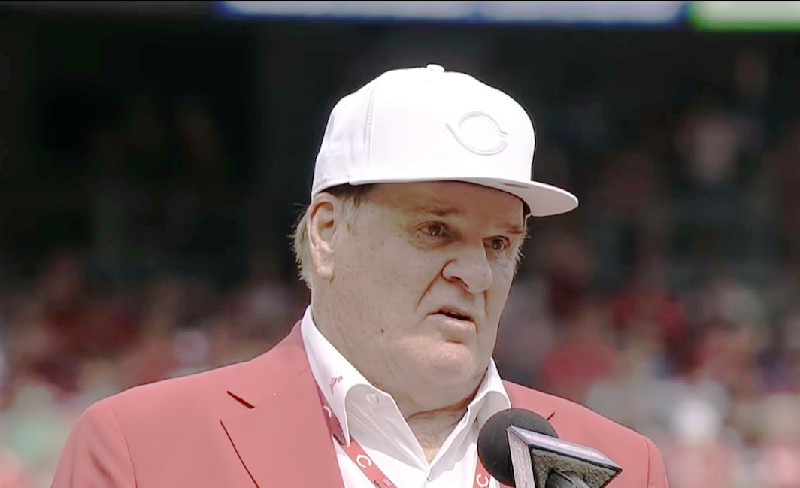 It looks like 21st Century Fox is distancing itself from yet another high-profile employee over sexual misconduct allegations.

The Hollywood Reporter is reporting that Fox Sports has decided not to bring baseball’s all-time hit leader Pete Rose back as a studio analyst over his alleged sexual relationship with a minor in the 1970s.

The allegation came to light as part of a defamation lawsuit Rose filed against attorney John Dowd, as an unnamed woman made a sworn statement claiming she had sex with Rose before she was 16, the age of consent in Ohio. In court documents, Rose acknowledged having sex with the woman but claimed at the time he thought she was 16. The baseball great was 34 and married with children. Rose faces no criminal concerns over the relationship as he the statute of limitations has passed.

In recent months, Fox Business host Charles Payne and Fox News host Eric Bolling have been suspended due to separate allegations of sexual impropriety. And back in April, longtime Fox News star Bill O’Reilly was ousted in the wake of revelations that he had settled numerous sexual harassment cases. And at Fox Sports, President Jamie Horowitz was fired due to allegations he was inappropriate with a number of female employees.

Rose was scheduled to return to the studio to help cover the network’s baseball postseason games. The network declined to comment to THR.